Books to Get You Through the Longest Shortest Month

With all the good books that come out each month, it can be hard to decide what to read (or, if you’re anything like the people erstwhile of the Literary Hub office, now of our homes and Slack, what to read first). There are lots of good reasons to pick one book over another, but one we’ve never really explored before here at Lit Hub is . . . astrology. Hence, this “book club,” which is actually just a a literary horoscope guaranteed to come true: a good book to read, based (sort of) on your zodiac sign. I was always told never to make decisions after 3 am, or in February, but you can’t go wrong making a decision to read one of these. 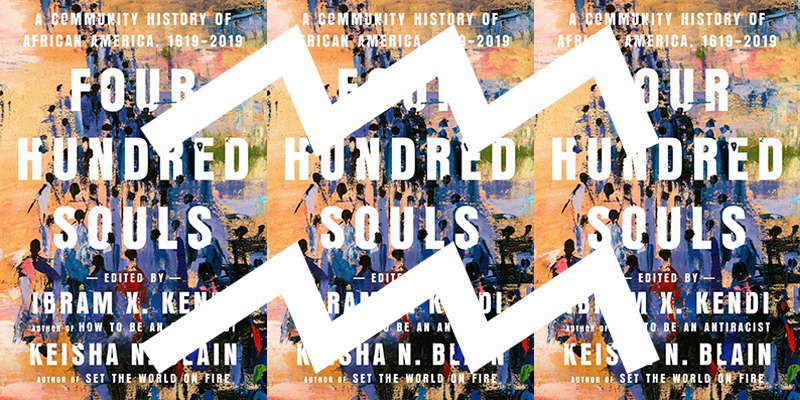 Those born under the sign of Aquarius know the value and power of a good story—and they’re always looking for ways to use them to uplift and empower themselves and their fellow humans. They are deeply invested in learning the lessons of history to apply to the future, and so they will be absorbed by this volume, in which ninety different writers each take on a five-year span in the history of African Americans. From new forms come new understandings, and from new understandings come new ways forward. 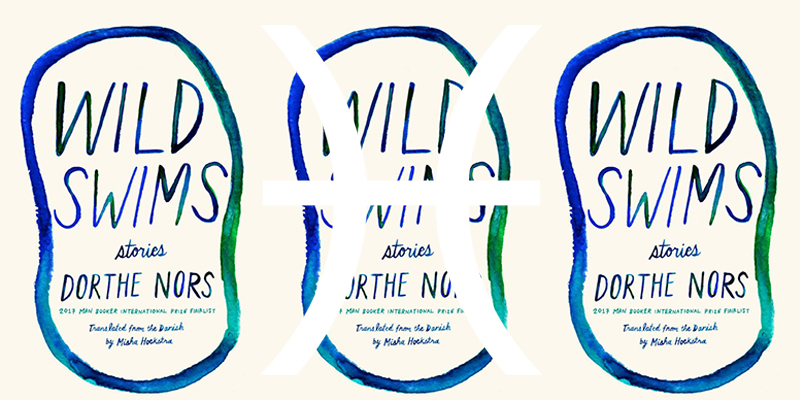 To please the slippery Pisces mind, I present an ethereal but intense collection of stories by one of my favorite writers. Experimental, sharp, and destabilizing, these stories will transport you—to places new and perhaps nonexistent. 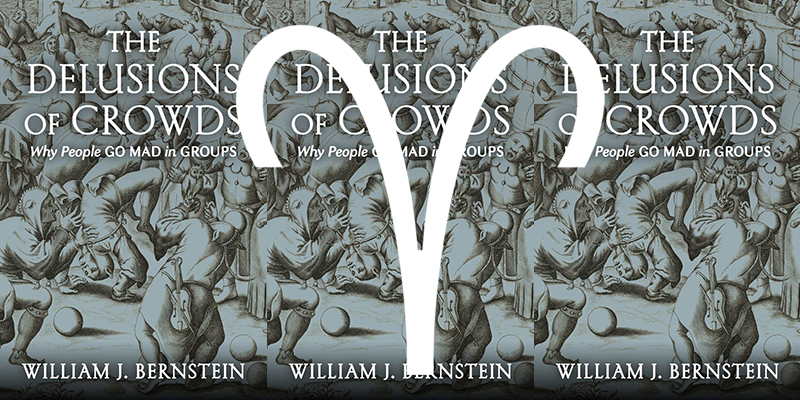 Aries may be born leaders—but even those to whom leadership comes naturally would do well to study up on the mob. 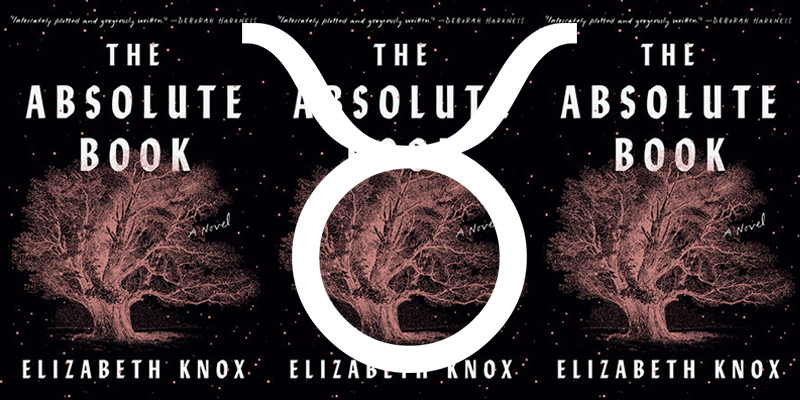 Settle in, Taurus. You don’t really like committing to things unless they’re going to make it worth your while—hence your appreciation for television over movies—but this book will. This here is an epic adventure, a literary fantasy, and most importantly, a Big Book of 640 pages that will make you forget about the cold and dark of February, at lest for a little while. And hey, after you’re done, you can use it as a doorstop. 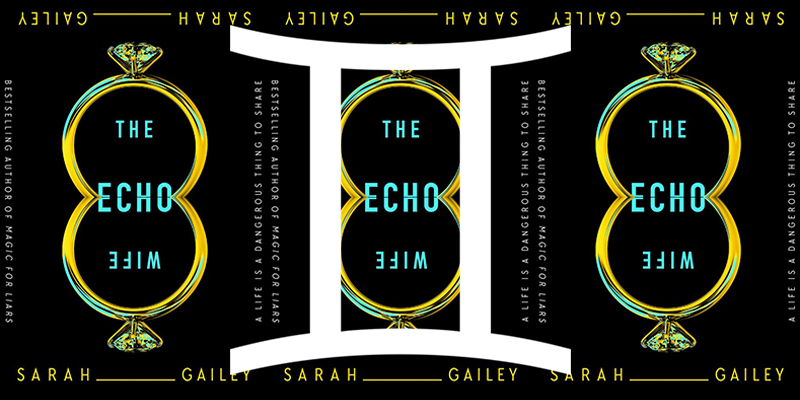 Listen, my hands are tied. After all, this is a novel about a woman whose husband is cheating on her . . . with her clone. Also the clone is pregnant. And then the husband ends up dead. So there’s a lot going on here, which should appeal to any Gemini, but also, you know . . . clones. 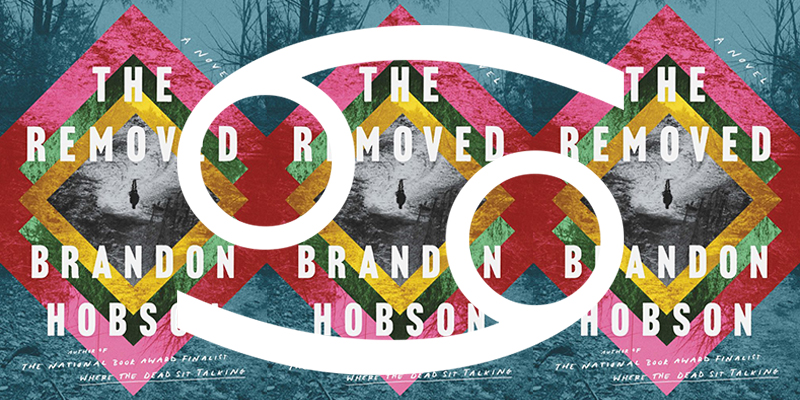 Intuitive, sentimental, and sensitive, Cancers are uniquely receptive to myths—both the cultural kind and the familial kind. This novel will engage them on both levels, telling the story not only of a grieving family but an ancestral history. Besides, if anyone is going to understand how one might slip into the spirit world, it’s going to be a Cancer. 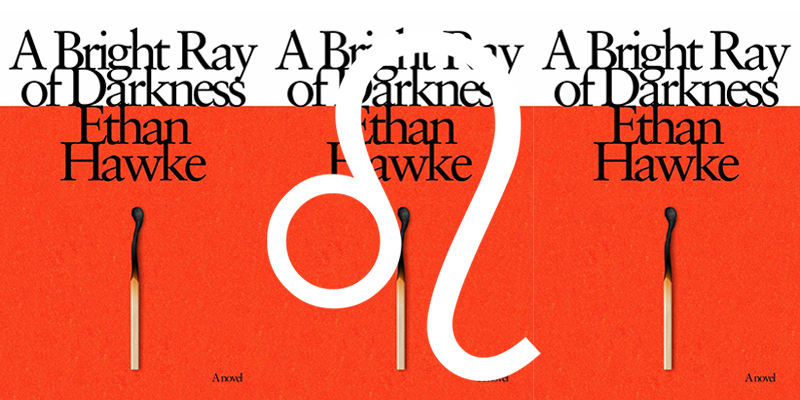 Leos are no strangers to soliloquies, and neither is Ethan Hawke (Blockbuster calling). But this, of course, is not a memoir about fame but a novel about fame, by a famous person, which should make it pretty much a slam dunk for any Leo with their eye on the prize. 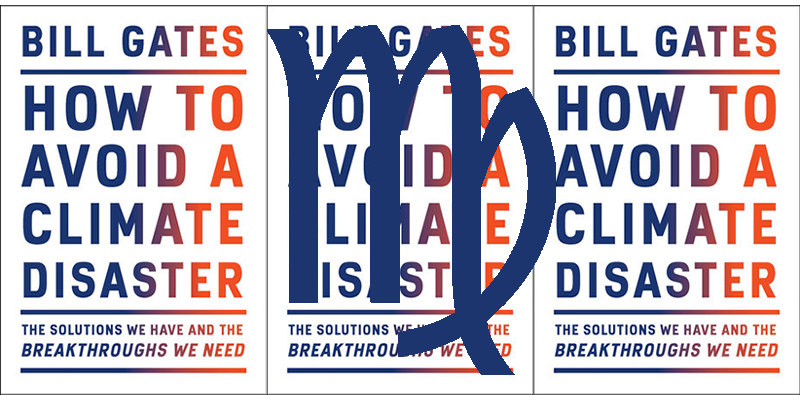 I don’t know about you, but I plan to have a Virgo in my bunker at the end of days. Still, it would be somewhat better not to have to have that Virgo-filled bunker at all, so if you Virgos would like to avoid being captured, by me and my enormous cloned sons, as the seas rise (I realize that this joke has taken a turn), you may want to start reading up on—and fighting to implement—solutions. 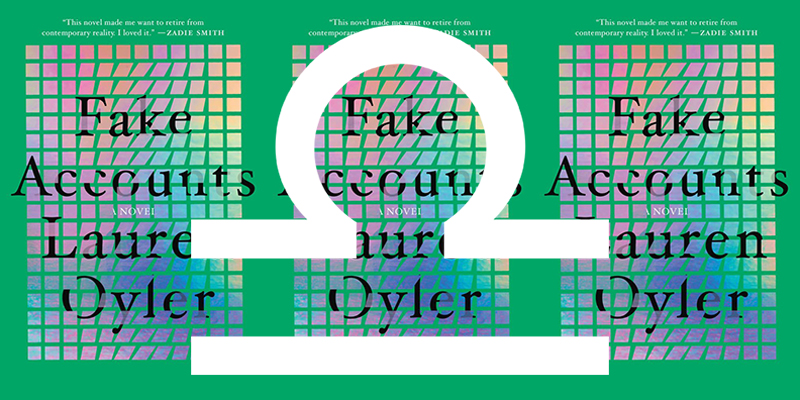 I can’t really back this up with any hard astrological evidence, but it just seems to me that if anyone is going to discover, via snooping on her boyfriend’s phone, that said boyfriend is a secret conspiracy theory peddler who is semi-famous on the internet, that person is going to be a Libra. It just feels correct. Regardless, this is going to be one of the “cool” books to carry around this month—or at least take pictures of while continuing to not leave the apartment—which means all you aesthetically-minded Libras will be all over it. 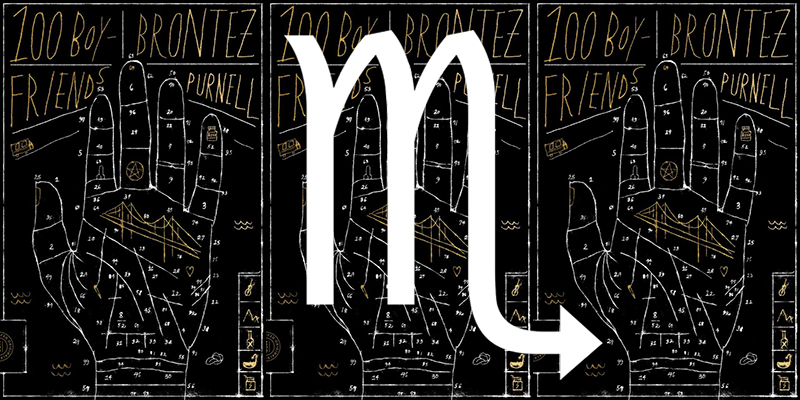 You Scorpios would have 100 boyfriends. At once, probably. And even if you’re a one-boyfriend Scorpio, you’ll likely respond to the hot hot heat of the prose—not to mention the sheer irreverence of thought—in this bad-mannered little book. You’re welcome. 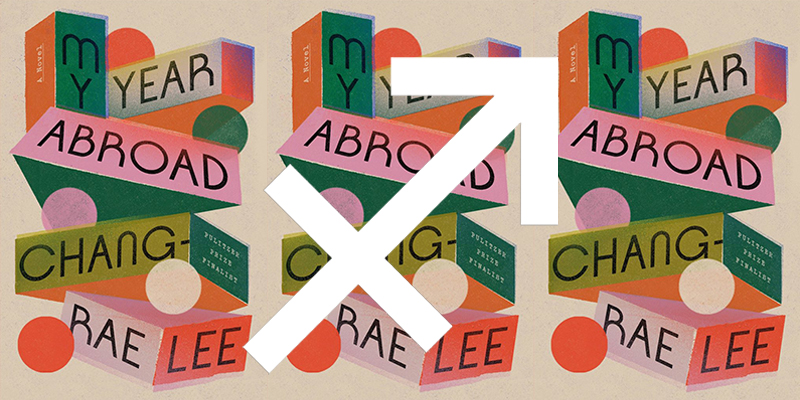 If I had to guess, I would say that a high percentage of those born under the sign of Sagittarius are feel pretty itchy right about now. These relentless travelers do not enjoy lockdown. But they will enjoy being whisked off on a breakneck adventure through Asia in this jam-packed novel of capitalism and danger and self-discovery. 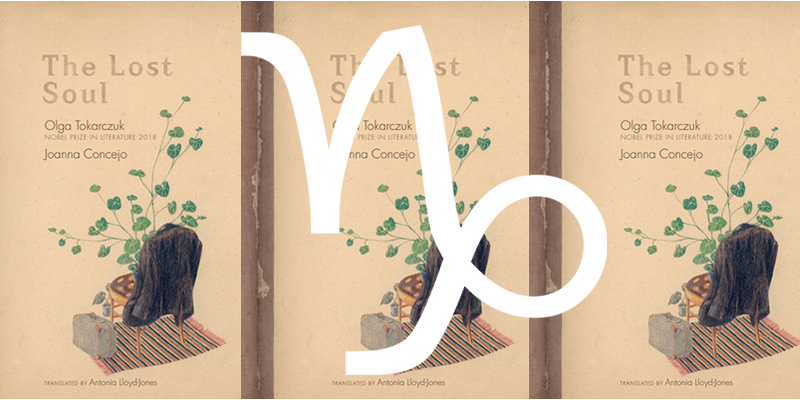 “Once upon a time there was a man who worked very hard and very quickly, and who had left his soul far behind him long ago,” this book begins. “In fact his life was all right without his soul—he slept, ate, worked, drove a car and even played tennis. But sometimes he felt as if the world around him were flat, as if he were moving across a smooth page in a math book that was covered in evenly spaced squares…” Capricorns, no doubt, will relate. 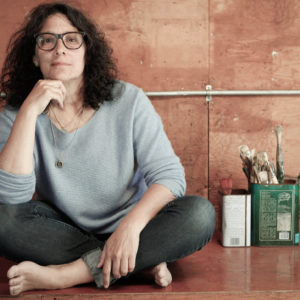 On this episode of Personal Space: The Memoir Show, Sari Botton interviews Pam Mandel, whose book, The Same River Twice:...
© LitHub
Back to top
Loading Comments...