Also on Lit Hub: The power of music in fiction • How a Swedish whodunnit speaks to pandemic life in Delhi • Read from Ben Okri’s new children’s book, Every Leaf a Hallelujah, illustrated by Diana Ejaita 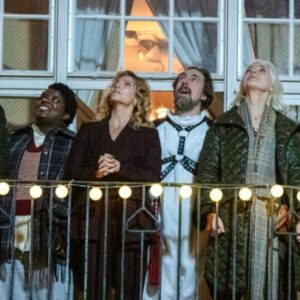 In December, as COVID-19 cases again rose to unprecedented numbers, Delhi shifted gears and instated weekend curfews. At home,...
© LitHub
Back to top