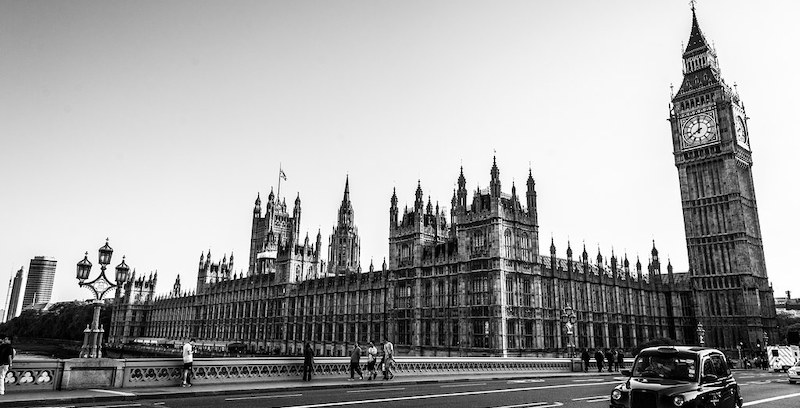 Erik Larson on Finding a New Angle on History

“There’s always a way to tell an old story in a new way.”

When I set out to write a book about [Winston] Churchill, how many times did I ask myself, Why? Why did I do this?

I remember having breakfast with the guy who was, at that time, the director of the International Churchill Society. In a nice way, he basically asked me why I was writing about Churchill and the Blitz. I said, “Well, look, it’s all in the telling.” I wanted to write about how the Churchill family and their close advisers—who were like family—how they actually got through the Blitz, day to day, in that first year of his prime ministry, which happened to coincide with the first year of, and most important year of, the German air campaign. I wanted to know how these guys did it on a day-to-day basis, and their families—what they had for dinner and all that. And so, I can go into the archives, look at all this stuff that people have used endlessly, and still find new things because it’s there for the narrative that I’m trying to produce.

There’s always a way to tell an old story in a new way. That’s my feeling. And it’s a good thing I feel that way, because at the rate that people have started doing narrative nonfiction, I sometimes feel like there’s nothing new to write.

In the course of research for that book, the real breakthrough when was when I was given permission to look at the diary of Churchill’s daughter, Mary, who was 17 at the time the action started in my book. This young woman was a very lucid observer of her times, exquisitely articulate and intelligent, and she was able to tell me—tell us—not just about the greater story of the trials of her father, whom she adored, but also what it was like to be a 17-year-old girl in the midst of the Blitz. She liked to have fun. You know, she liked to go to dances with the RAF guys; a couple of times she mentions snogging in the hay loft. That was exactly what I was trying to get at, was, how did people actually do it, how did they cope? How did they get through that incredible ordeal? I photographed the diary and kept it next to my desk when I was writing her portions of the narrative.

I didn’t really know, going in, exactly what I would be using from that diary until the narrative began to unfold, and then, things that I would never have expected to be useful suddenly started to look useful. One of my favorite little elements about Mary Churchill was when she was describing one summer day at this country estate where she was staying with friends, and she says in her diary that she decided to throw caution to the wind and go bathing without a bathing cap. And there was something so disarming about that. I knew at once that that had to be in the book.

I think one thing that guides me is that I often look for things that tie us, in the present, to people in the past. Things that make us realize that, you know, we aren’t so different now in how we feel about things, and what we do, and the things that move us. Anything that ties us to the past, I think, is a good thing. 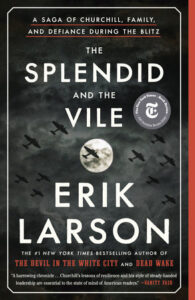 The Splendid and the Vile by Erik Larson is available via Crown Publishing.

Erik Larson is the author of six New York Times bestsellers, most recently The Splendid and the Vile: A Saga of Churchill, Family, and Defiance During the Blitz, which examines how Winston Churchill and his “Secret Circle” went about surviving the German air campaign of 1940-41. Erik’s The Devil in the White City is set to be a Hulu limited series; his In the Garden of Beasts is under option by Tom Hanks, for a feature film. He recently published an audio-original ghost story, No One Goes Alone, which has been optioned by Netflix. Erik lives in Manhattan with his wife, who is a writer and retired neonatologist; they have three grown daughters. 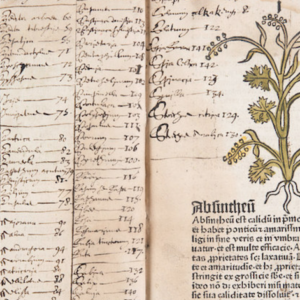 When I first began to teach English Literature at university, here is how a lesson would typically begin: Me: Can everyone...
© LitHub
Back to top
Loading Comments...