Also on Lit Hub: Frédéric Chopin in exile: The making of a Romantic • When one doctor-turned-novelist reads another • Read an excerpt from Daniel Galera’s novel Twenty After Midnight, trans. by Julia Sanches.

Losing Beirut: On Life in a Shattered City 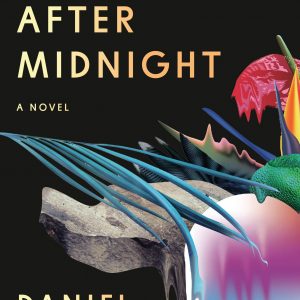 As a young Communications student, I used to organize literary soirées where I read my own writing,” I said to the audience,...
© LitHub
Back to top