Also on Lit Hub: The utopian dream and surveillance nightmare of electronic money • Can Four Weddings and a Funeral work as American TV? • Read from Adam O’Fallon Price’s novel The Hotel Neversink. 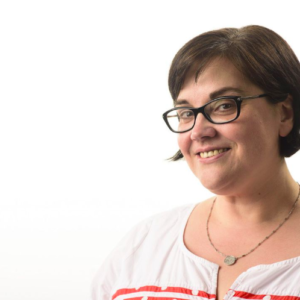 This week The Maris Review, Linda Holmes joins Maris Kreizman to discuss her latest novel Evvie Drake Starts Over. On...
© LitHub
Back to top
Loading Comments...