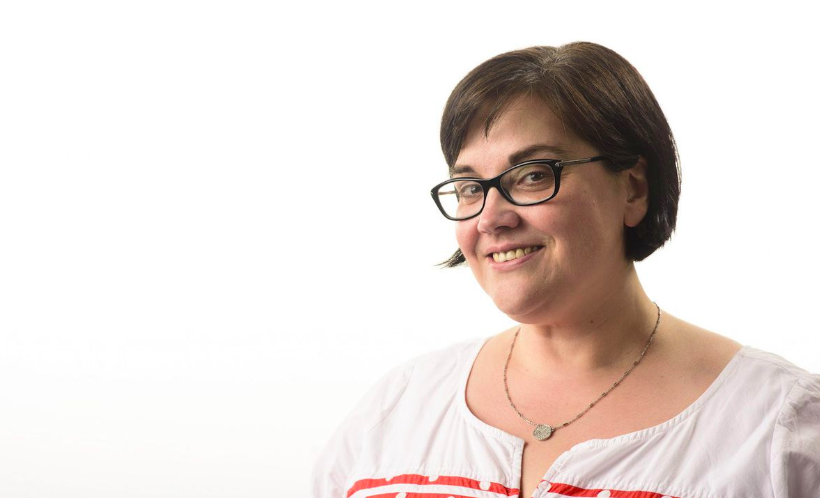 The Author of Evvie Drake Starts Over on The Maris Review

Linda Holmes: I didn’t realize people would think that movies, TV, and podcasts would play a big role in this novel until it came out, and then people started to say, There are a lot of mentions of the kind of TV she likes. It’s an occupational hazard, I guess.

Maris Kreizman: But it’s a really interesting way to develop a character.

LH: To me, it feels honest. Particularly, if you were semi-sharing a living space with somebody, one of the questions I had was how does the process begin about going across that breach of landlord space versus the tenant space. How does that line begin to blur? For me, the idea that he would be the one who had the big TV and the comfortable chairs in this apartment that he is renting, that he would have this space and she would just come over, they would have a TV show that they would watch together. To me, that seemed like—and maybe it’s just my friends and life—a very honest and natural way that those more official delineations of space would begin to fall away a little.

On the narrow view of romance novels:

LH: I’m grateful for people who like the book. I’m grateful for people who recognize it as a romance and recognize that they think it’s intelligent. I also, on the behalf of the many romance writers and readers that I know and am friends with and am am, I also really want to make sure that I don’t accidentally sign on to that idea because a lot of romance is beautifully written. I think Romance Writers of America’s definition of a romance is that it has a central love story and has an ending—while not entirely happy—that is at least optimistic or hopeful. Definitionally, it is a romance, but also definitionally so are many other things, right? So are books that I think are classics.

The idea that romance is sort of widely disposable and forgettable is really based on a narrow view of it. Romance, among many other things, is a money-making thing, and therefore there are disposable stuff written to make money quickly and easily. That’s true in science fiction, that’s true in fantasy, and that’s true in many other genres. Certainly, your sort of tough, withdrawn man who carries a gun and fights nameless international bad guys, there are plenty of trashy, unnecessary, and unthoughtful stuff in that genre as well.

On the importance of figuring out causes:

LH: In the age of how helpful therapy is, people often have great faith in the importance of figuring out causes. Why is this happening? To understand a problem is to be able to solve it. One of the things about the yips is that even after many years and tons of research that has gone into this phenomenon, they still don’t know why it exactly happens. [Dean] tried a little bit of everything because that’s how it is when something happens to you. In the public eye, everyone wants to tell you that they know the thing and they know the solution, but even doctors and researchers don’t fully agree on whether it is entirely a psychological affliction. There are people who think that it has connection to trauma. There are also people who think it is physical … and treat as an injury. They’re just not sure. For [Dean], one of the things that he is dealing with is that this has uprooted his life in a very abrupt way and nobody can tell him what happened or why this happened or what he can do to fix this besides trying a bunch of stuff and seeing if it works.

Linda Holmes is a pop culture correspondent for National Public Radio and the host of the podcast Pop Culture Happy Hour. Evvie Drake Starts Over is her first novel. 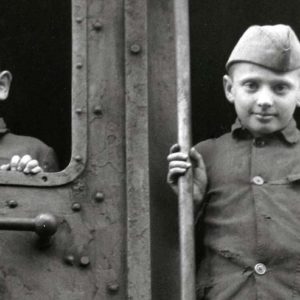 “Our village was set on fire in 1943… That day we were digging potatoes.” “The noise came from the sky. We heard...
© LitHub
Back to top