Via Chronicle Books
By Literary Hub

Two hundred years ago, Herman Melville was born and the course of American literary history changed forever. In celebration of the author’s bicentennial, Chronicle Books published Moby-Dick: A Pop-Up Book from the Novel by Herman Melville, which shows ten key moments from the story in shadowbox-style, pop-up detail.

Here are some selections from the book, which features art by Gerard Lo Monaco and illustrations by Joelle Jolivet. 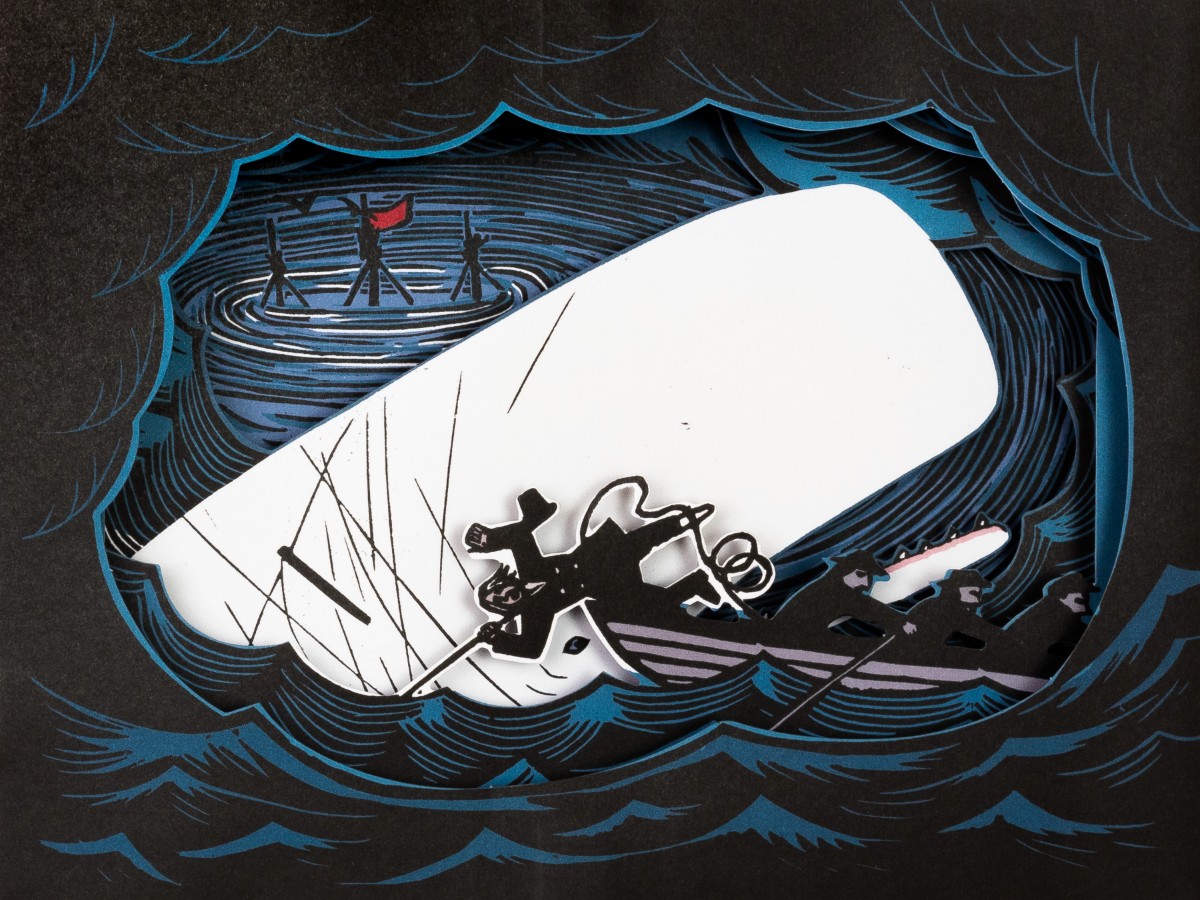 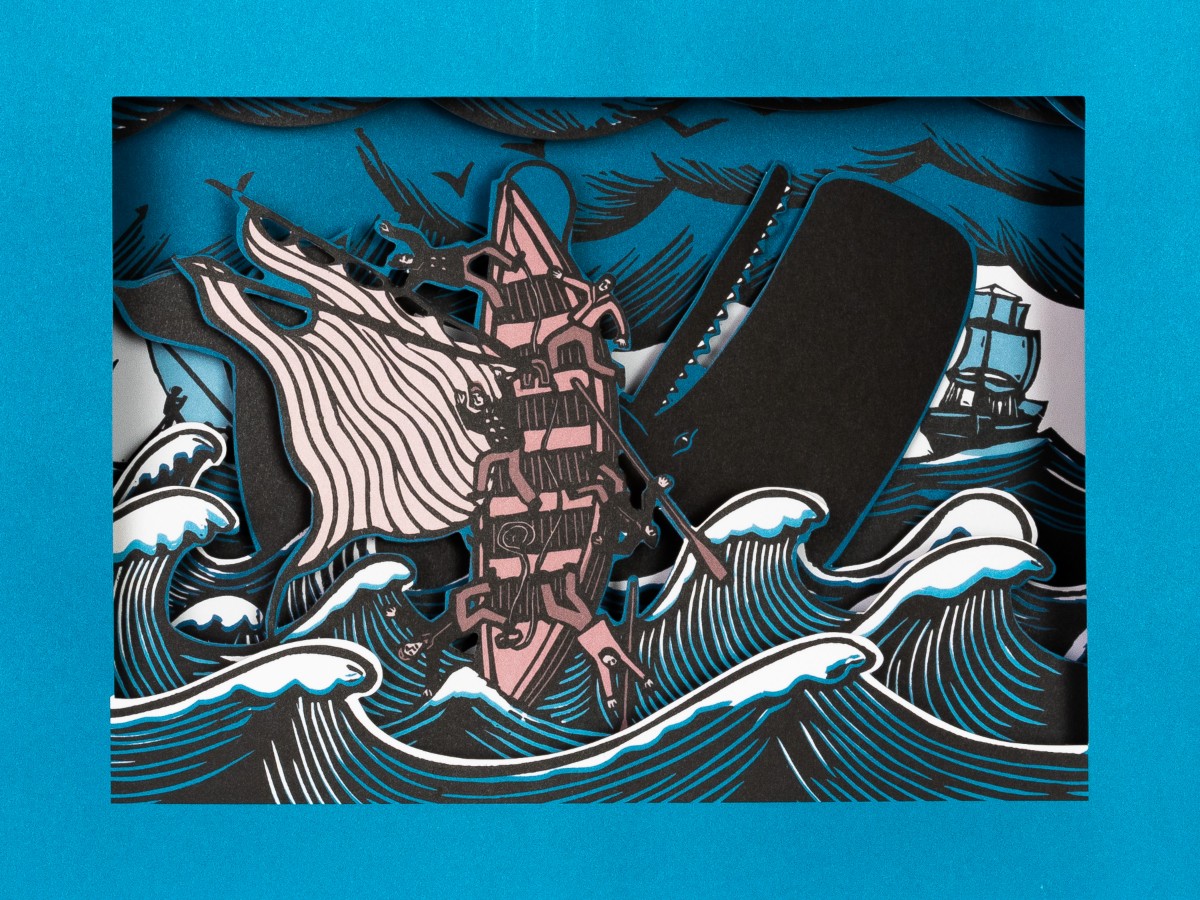 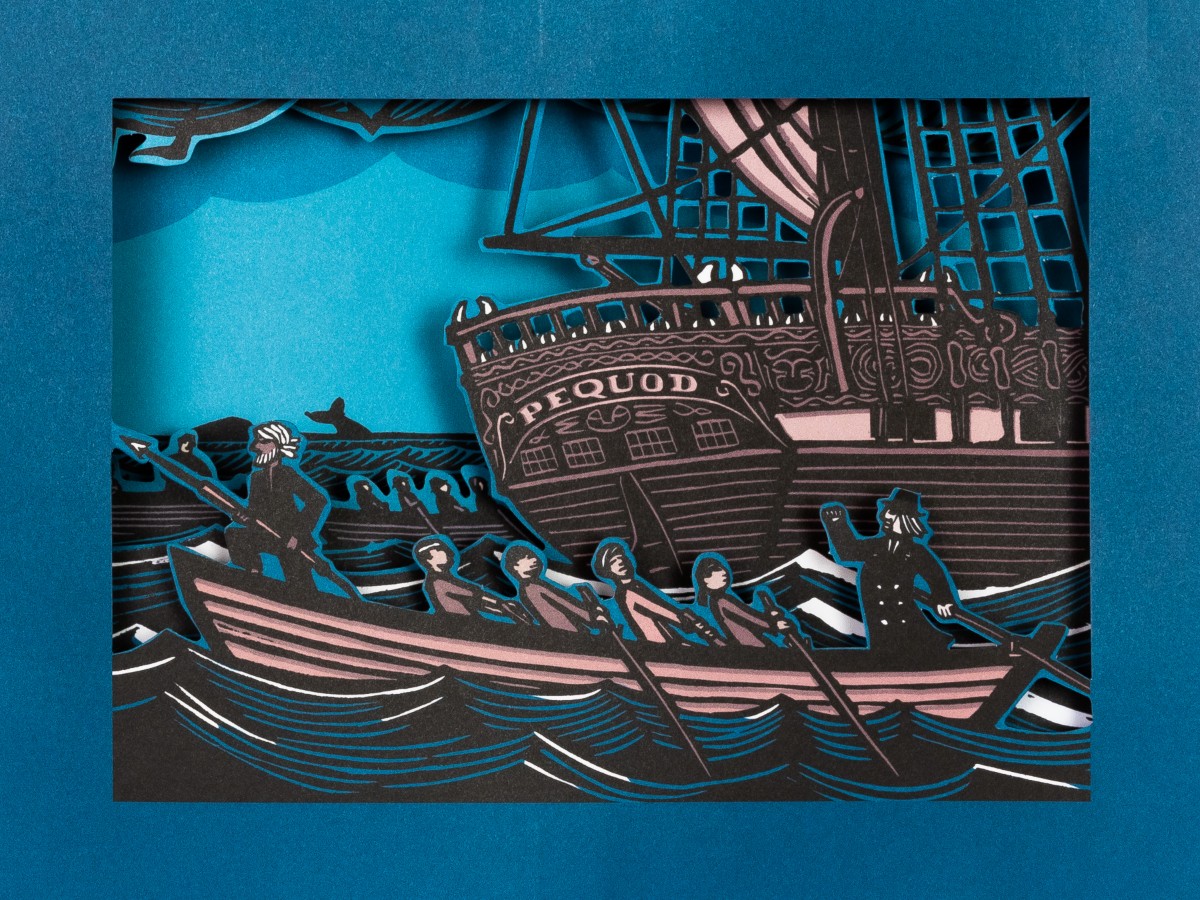 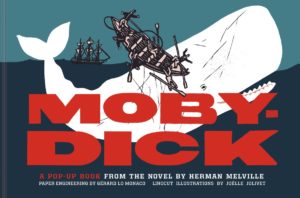 From Moby-Dick: A Pop-Up Book from the Novel by Herman Melville. Art by Gerard Lo Monaco, illustrated by Joelle Jolivet. Used with permission of Chronicle Books.

On Our Relentless Quest for Bigfoot 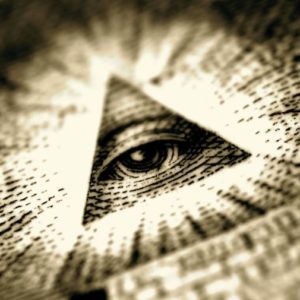 The Utopian Dream and Surveillance Nightmare of Electronic Money First, the fantasies. “Better than money,” trumpeted the subhead amid visions of “computerized communities,” in Martin...
© LitHub
Back to top
Loading Comments...