TODAY: In 1940, Virginia Woolf’s London house at 37 Mecklenburgh Square is destroyed by The Blitz. 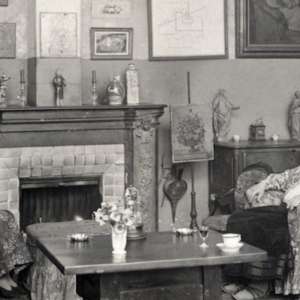