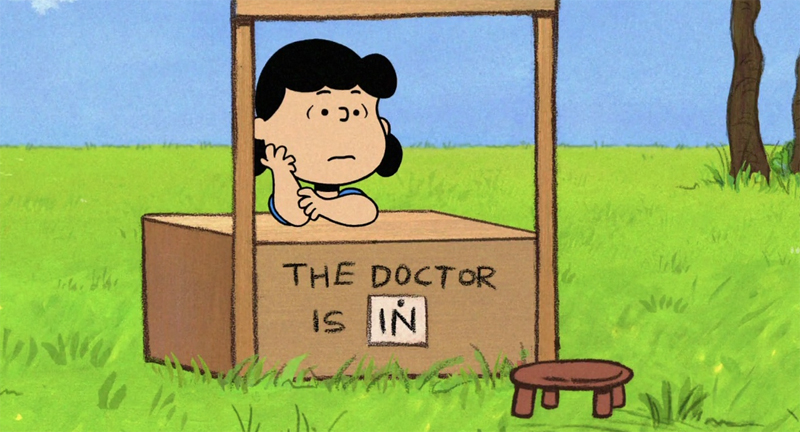 What Do Your Reading Habits Reveal About Your Personality?

A Literary Questionnaire by Robert McCrum

The United States Declaration of Independence famously states that it is a truth self-evident that “the pursuit of happiness” is “an inalienable right.” But how do you measure personal fulfillment? All over  the world there are thousands upon thousands who, seeking that elusive state of perfect contentment, go  to shrinks, therapists, and counselors of all persuasions, employ personal trainers, sit at the feet of mystical gurus, turn to religion, or listen, rapt, to meditation teachers on CDs and DVDs. Getting people to feel fulfilled is a highly profitable business.

Contentment is such a valuable commodity that we feel we ought to be able to measure it. There are so many variables—heredity and temperament, circumstances, the will to be happy, and so on—that no method has been able to do more than arrive at a vague approximation. In fact, most people most of the time,  it seems, think themselves reasonably happy. Research indicates that if you ask people, anywhere in the world, and of all types and condition, to rate their happiness out of ten, the answer will be seven. We asked writers who are not psychologists to invent tests and questionnaires that might provide some new ideas about everyone’s search for that elusive condition: contentment. 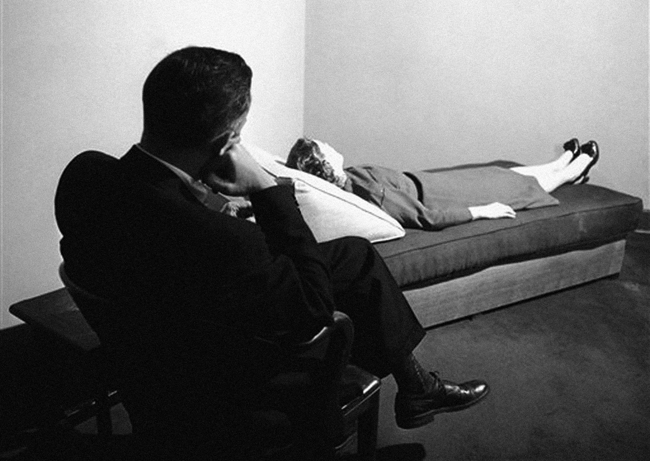 A psychoanalyst listens to a patient digging into her past at the New York Psychoanalytic Institute Treatment Center in New York City, 1956. Courtesy Redstone Press.

Which book or poem would you most like to read in bed?

Name the English word you find most sensuous.

Which book might you use for a seduction, Love in a Cold Climate by Nancy Mitford or Madame Bovary by Gustave Flaubert?

Would you rather have a date with Oscar Wilde (The Ballad of Reading Gaol) or Anita Loos (Gentlemen Prefer Blondes)?

Would you prefer to read:

Identity: Who Goes There?

Would you prefer to be “Anonymous” or to use a pseudonym?

In Shakespeare’s Hamlet, do you identify with Laertes or Horatio?

Would you rather meet William Thackeray’s Becky Sharp or Emily Brontë’s Cathy Heathcliff?

Which writers make you cry?

Do you prefer your writing paper to be lined or plain?

Which member of the crew of the Pequod in Moby Dick would you be?

Would you rather be a minor character in Oscar Wilde’s The Picture of Dorian Gray or in Thomas Hardy’s Jude the Obscure?

Solitude: No Man Is an Island

to read a stage play or a novel?

the seaside or the country?

to perform as Bottom or Coriolanus?

to play Prospero or Lear?

to be Mr. Darcy or Robinson Crusoe?

to parody a page of Dracula or one from On the Road?

When you reread Catcher in the Rye, do you

a) regret your teenage years?

b) turn to a long work of horticultural history?

c) think that J.D. Salinger is a weirdo?

d) book a flight to Manhattan?

Abroad: A Peak in Darien

Whose house, abroad, would you most like to visit?

Would you prefer to stay with Somerset Maugham in Villa Mauresque or with Winston Churchill at Chequers?

Choose between A Passage to India by  E.M. Forster and Kim by Rudyard Kipling.

Choose between Heart of Darkness by Joseph Conrad and A Bend in the River by V.S. Naipaul.

Would you rather have a drink with Ernest Hemingway in Key West or  an evening with Jack Kerouac in Greenwich Village?

Choose between Roughing It by  Mark Twain and The Amateur Emigrant by Robert Louis Stevenson.

Ill Health: For Whom the Bell Tolls

Would you prefer to be treated  by W. Somerset Maugham or Arthur Conan Doyle?

Would you prefer to have been D.H. Lawrence or John Keats?

When you’re under the weather, do you take comfort in a favorite novel or thrillers?

Choose between Frankenstein by  Mary Shelley and Slaughterhouse Five by Kurt Vonnegut.

Would you choose to be visited in hospital by Hilary Mantel or Margaret Atwood?

Would you want your last conversation to be with Clive James or Christopher Hitchens?

Would you like to be read to by Stephen King or Anne Tyler? 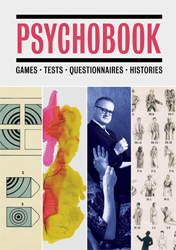 Spoiler Alerts: Any Story Worth Telling Doesn't Need Them

Spoiler Alerts: Any Story Worth Telling Doesn't Need Them

It’s like that thing in When Harry Met Sally… where Harry says that he always reads the last page of a book before he starts...
© LitHub
Back to top
Loading Comments...