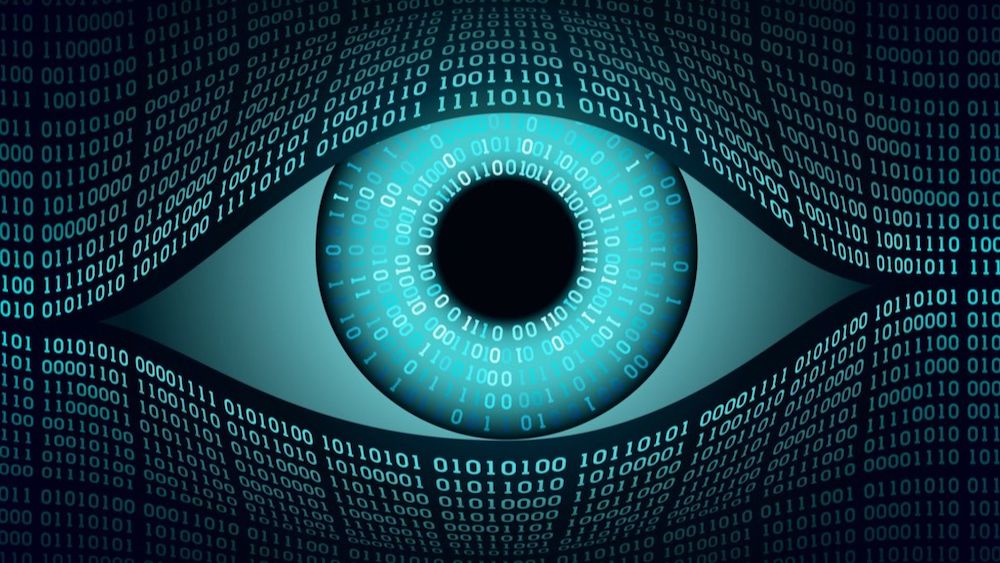 On Kanye, the Chinese Surveillance State, and Our Post-Realist Future

Did you know there are over 700 million government-owned surveillance cameras in China? I didn’t, until Liza Lin, The Wall Street Journal’s China correspondent, came on Keen On this week to talk about her new book Surveillance State. My intuitively Orwellian conclusion from this chilling statistic is that the Xi Jinping regime is creating a digital version of Ninety Eighty-Four, with government operated networked cameras on every street corner and in every bedroom, office, classroom and store.

But Lin had another, weirdly counterintuitive explanation. The two largest manufacturers of surveillance cameras in the world are Chinese, she explained. And so China’s surveillance state, with its hundreds of millions of government-purchased cameras, is designed to benefit Chinese industry.

No wonder, then, that the Chinese state is now packaging this technology to the rest of the world. That may be all of our futures. State surveillance capitalism. Infinitely scalable. A win-win for both innovative entrepreneurs and dictators.

Yes, the world is a bizarre place—oddly both familiar and unfamiliar. “Post-realist” to coin a term. And it seems to be becoming ever more bizarre, ever more post-realist, with every new Chinese-manufactured surveillance camera watching our every move. So how do writers realistically describe a 21st-century world which isn’t realistic? How to write about a world that doesn’t conform to 20th-century Orwellian assumptions?

Last week, I wrote about surrealism as an appropriately odd prism of looking at our bizarre world. But I suspect that the Indian novelist Amit Chaudhuri would disagree. On Keen On this week, Chaudhuri not only dismissed realism as an effective fictional tool for making sense of the world, but also “magic-realism” and, I’m guessing, surrealism.

“Post-realist fiction,” for Chaudhuri, requires writers giving up all pretense of realism. It’s a return to Homer and his unaccountable gods. Or perhaps Chaudhuri wants to ennoble writers with the power of the gods. Not just to determine the narrative, but to define the platform—the tools and the rules—on which that narrative relies.

Welcome to our age of post-realism. It’s going to get weird. Really really weird.

Chaudhuri confessed to me that as a young man he aspired to become a filmmaker in the tradition of the Indian auteur Satyajit Ray. And while he eventually chose to write rather than make movies, he remains one of our most visual novelists.

Chaudhuri explained that his new book, Sojourn, a post-realist meditation on contemporary Berlin, was inspired by the cinematic qualities of the German capital. Chaudhuri’s fictional Berlin, then, is a much more elusive, less concrete place than the city of a historian like Keen On guest Sinclair McKay, who imagines it as the center of the world.

Writers don’t always have to choose between words and image. They can—in the fashion of the Canadian comics artist Kate Beaton—have both. Beaton came on Keen On this week to talk about Ducks, her new coming-of-age memoir about working in the Albertan oilfields. The popularity of Kate Beaton’s work relies on her meshing of words and images. Perhaps this is an appropriately post-realist form for our post-realism age.

This age has spawned a cult of what we might think of as post-realist figures. Superheroes able to work their magic. Some, like the television character Ted Lasso, are fictional. Although as the sports writer and coach John Bacon acknowledged this week, we long for real-life versions of Lasso who can magically transform teams from worst to best.

There is also a new generation of post-realist thinkers whose weird logic turns the conventional world upside down. I suspect that the author of Black Skinhead, Brandi Collins-Dexter, might describe the hip-hop artist Kanye West as this type of post-realist figure. On Keen On this week, Collins-Dexter mused on the importance of Kanye’s critique of Democratic Party as the “natural” political home of African-American voters.

One wonders what Kanye West would make of those 700 million government surveillance cameras in China today. My guess is that he’d want to appear on all of them to simultaneously hawk his opinions, clothing and music. Unrealistic?

This week, Kanye made his debut on the Chinese-owned social network, TikTok, going viral with a video featuring songs from his 2019 album Jesus is King. Rather than United States Versus China, maybe we should describe the post-realist future as “China and America.” Welcome to our age of post-realism. It’s going to get weird. Really really weird. 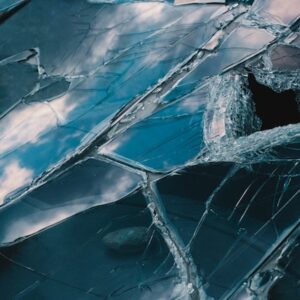 Translated by Charlotte Whittle The novel, Retrospective by Colombian author Juan Gabriel Vázquez, which has won a major...
© LitHub
Back to top