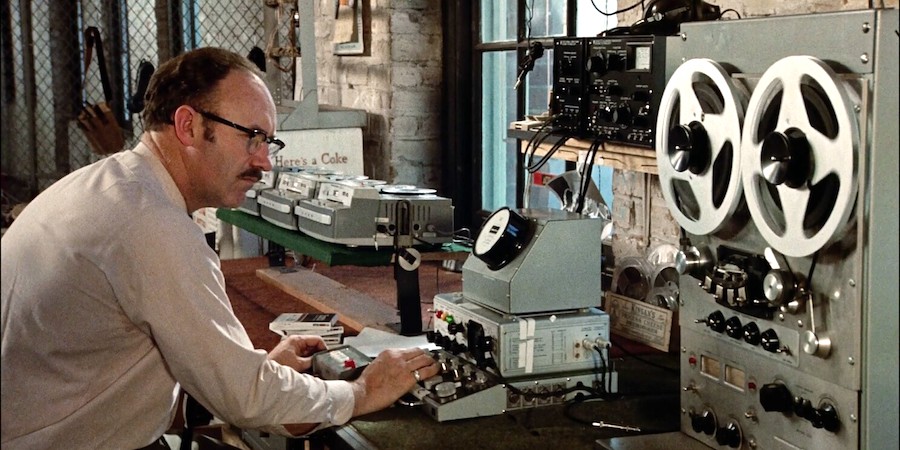 Regular listeners to Keen On know that I end each show with a book recommendation. “Something relevant,” I request of my guest. “Something that can help our audience make sense of reality.”

Yeah, I know. Make sense of reality. That’s a tricky one for our surreal age in which identifying “reality” is itself not just an epistemological but also a political minefield. In surreal times, it’s useful to adopt not just the mind but also the ears and especially the eyes of a surrealist. Books can help with this. But so can movies. So let me make three movie recommendations of my own which can help us look at and listen to our surreal world like a good, untrusting surrealist.

For many recent Keen On guests, there’s a reality—let’s call it a “real” reality—behind what we think we see. Everyone these days, on both left and right, seems to have become a conspiracy theorist. Back in 1964, Richard Hofstadter described the “paranoid style of American politics.” But Hofstadter’s paranoia has overflowed the banks of politics and is now flooding everywhere else. Nobody appears to trust reality these days. There always seems to be some dark, all-knowing force behind it. No wonder Hollywood execs continue to make a killing in dumb horror movies.

But it’s not just Hollywood. The high-end book business is also guilty of peddling this paranoid Platonism. Just this week on Keen On I’ve had conversations with authors of new books about how Big Tech, Big Law and, yawn, Big Trumpism (Satan himself), is really controlling the world. Everything is a conspiracy orchestrated by some all-knowing network. We might not know reality, but as the title of a new book by another Keen On guest this week put it, They Knew.

Yes, They Knew. But “we” don’t. So it requires the initiated, a priestly caste who can peer behind the curtain, to reveal reality to the rest of us. One of my Keen On guests this week, a popular American radio personality, has even published a whole series of “Hidden History” books promising to excavate reality for the uninitiated. His latest? A hidden history of “neoliberalism”—that suitably ill-defined yet all-encompassing term that paints reality as a dark conspiracy orchestrated by an all-powerful business and political cabal.

Nobody really exists behind the curtain. Even Hollywood knows that.

So what are the cinematic antidotes to this conspiratorial pandemic? Let me suggest three movies that I saw on the big screen at my local cinema in the last week. The first is Francis Ford Coppola’s The Conversation, a movie which simultaneously warns of and embraces our suspicion of empirical reality. What Coppola’s 1974 masterpiece teaches us is that this paranoid style of looking at the world isn’t new in America. Before Trump or Reagan, before the Internet or the iPhone, before anyone even coined the term “neoliberalism,” Richard Hofstadter’s paranoid style of politics had successfully infiltrated American life.

Coppola’s Conversation, like all great movies, should be viewed as a mirror. We are all in danger of becoming Harry Caul (Gene Hackman), a balding, sax-playing surveillance expert who trusts nobody or nothing, not even himself. In the movie’s perfect final scene, Caul has become so paranoid that he destroys his own San Francisco apartment, ripping up the floorboards and even smashing his last vestige of belief, a suitably plastic statue of the Virgin Mary.

In the end, Caul tears up reality in the name of reality. That’s the warning for us in our determination to tear away the veil, to excavate reality, see the all-seeing wizard. Nobody really exists behind the curtain. Even Hollywood knows that.

My second movie suggestion is Nicholas Roeg’s surreal The Man Who Fell to Earth, featuring David Bowie as Thomas Jerome Newton, an extraterrestrial from a parched planet arriving on earth in search of water to take back to his family. Rather than water, however, what this space-oddity discovers is alcohol (as well as money and sex), and he becomes as addicted to these vices as all the other humans he encounters on earth.

“It’s a God-awful small affair,” Bowie began “Life on Mars,” his 1971 glam hit. But life on earth was an even smaller affair in The Man Who Fell to Earth. In Roeg’s 1974 movie, space itself appears pathetic, anything but Kubrick’s pompous Space Odyssey, a sad extension of an earth that we’ve trashed. I’d recommend watching it with Godfrey Reggio’s 1982 masterpiece Koyaanisqatsi, which reveals, in horrifyingly kaleidoscopic terms, this wholescale trashing.

What makes Roeg’s movie so surreal is its epistemological ambivalence—which, of course, mirrors the “real” David Bowie, both as an actor and performer. “Are you there, David?” as Bowie is asked in Moonage Daydream, the acclaimed new movie about him. You never quite know who you are or what to trust. But for surrealists, there’s nothing behind the veil. Or, perhaps, that veil is the thing-in-itself. It’s what defines life.

For surrealists, the universe is, by definition, Janus-faced. There is a memorably surreal moment in my final recommendation, Memoria, Apichatpong Weerasethakul’s 2021 movie starring Tilda Swinton as Jessica, a woman confused by the existence of reality itself. Jessica—who Swinton plays looking very Bowie-like—visits a doctor to talk about her condition, who refers to a Janus-faced statue by Salvador Dali outside the hospital. We see this surreal statue rising up from the Colombian jungle as if it’s an alien spaceship. The scene is as both as otherworldly and as believable as any image from The Man Who Fell to Earth.

In Memoria, Jessica meets two men called Hernan: one who can’t remember anything and one, like Borges’s “Funes the Memorious,” cursed with the inability to forget. This is the riddle at the heart of Weerasethakul’s ravishingly elliptical movie. Would we even know reality if we saw it? Or is reality so surreal that only absurdists like Dali or Weeraskethakul can recognize it?

I did a Keen On show earlier this week with the Harvard neuroscientist and novelist, Lisa Genova. She’s got a new book out about memory, designed to help us overcome forgetting. Having watched Memoria, however, I wonder if making sense of reality means learning how to forget. I strongly urge you to see this unforgettable movie and decide for yourself. Are you there, David?

When Your OCD Therapy is Also a Treatment for Writers’ Block 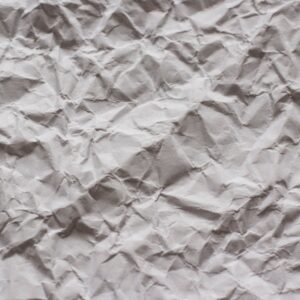 When Your OCD Therapy is Also a Treatment for Writers’ Block

Between subway stops on the F train, on my way to see a psychopharmacologist for a headache I’d had for six months, I received...
© LitHub
Back to top