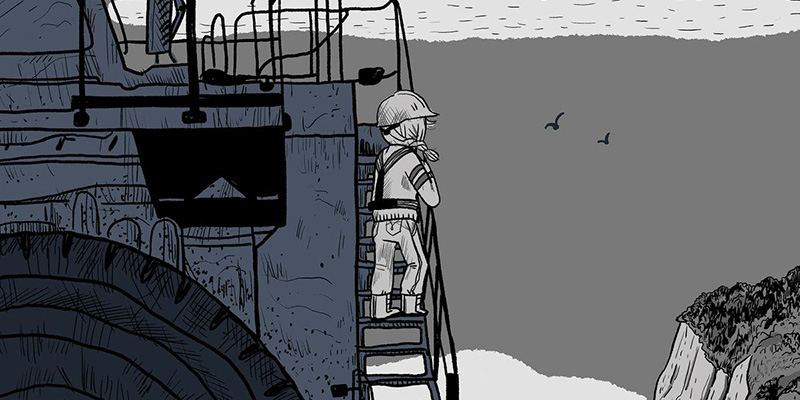 In this episode, Andrew is joined by Kate Beaton, author of Ducks: Two Years in the Oil Sands.

Kate Beaton was born and raised in Cape Breton, Nova Scotia, Canada. After graduating from Mount Allison University with a degree in anthropology, she moved to Alberta in search of work that would allow her to pay down her student loans. During the years she spent out West, Beaton began creating webcomics under the name Hark! A Vagrant!, quickly drawing a substantial following around the world. The collections of her landmark strip Hark! A Vagrant and Step Aside Pops each spent several months on the New York Times graphic novel bestseller list, as well as appearing on best of the year lists from TIME, The Washington Post, Vulture, NPR Books, and winning the Eisner, Ignatz, Harvey, and Doug Wright Awards. She has also published the picture books King Baby and The Princess and the Pony. Beaton lives in Cape Breton with her family.

Jake Skeets: How the Indigenous Application of Writing Can Reshape Our World 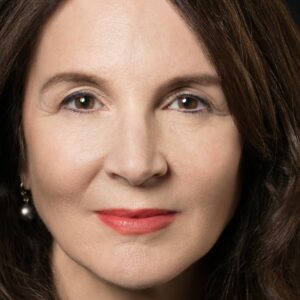