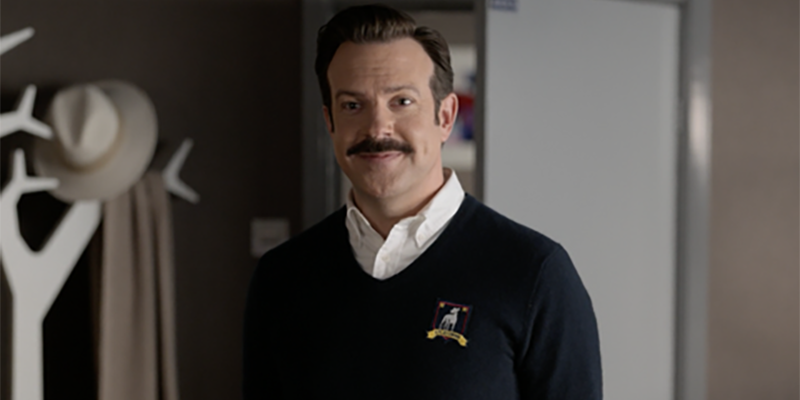 John U. Bacon in Conversation with Andrew Keen on Keen On

In this episode, Andrew is joined by John U. Bacon, author of The Greatest Comeback: How Team Canada Fought Back, Took the Summit Series, and Reinvented Hockey.

John U. Bacon is the author of the national bestseller The Great Halifax Explosion and five bestselling books about college football, including Three and Out, Fourth and Long, Endzone, and Bo’s Lasting Lessons, co-authored with Michigan coach Bo Schembechler. A former feature writer for the Detroit News, his writing has been recognized three times in The Best American Sports Writing series. He appears often on NPR and national television, including ESPN’s 2019 documentary series on college football. He has taught at Northwestern University’s Medill School of Journalism and the University of Michigan. A popular public speaker, he lives in Ann Arbor with his wife and son. 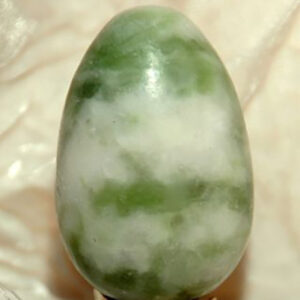