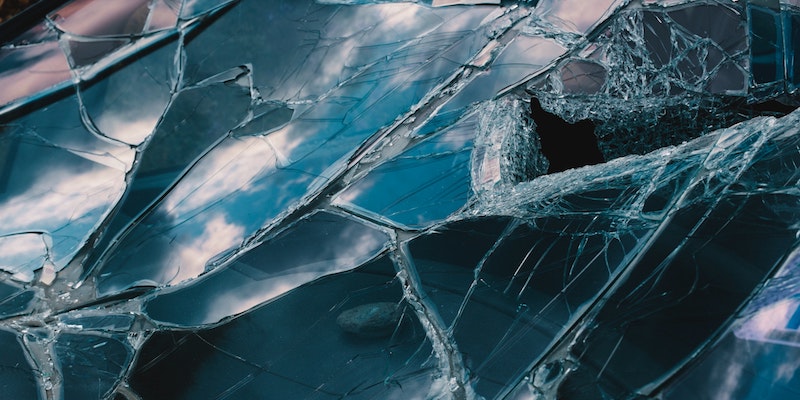 “It is the job of readers whose sensitivity is awakened by what is imagined there to know how to respond.”

The novel, Retrospective by Colombian author Juan Gabriel Vázquez, which has won a major literary prize in Mexico, will have many readers. It is one of the great novels to have been written in Spanish and its author tells us that the events it portrays also occurred in real life, making its writing challenging. No more nor less challenging than a made-up tale, I believe, since telling “true” stories, as many novels do, neither increases nor lessens the effort required to write them.

The challenge is to tell them so that they seem like fiction, which is what readers always ask of novels. Vázquez has found a way, relating events in close-hand accounts that seem like confessions and secrets confided to the reader, as if they were disclosing the intimate details of a family memory that suddenly, thanks to the magic of a good novel, can be revealed.

Like nearly all exiles, Pedro Cabrera, a child of the Spanish Civil War who fled to Colombia and later became a political activist and documentary maker, had a harsh and difficult life. Cabrera’s son Sergio followed in his footsteps as a filmmaker and is one of the novel’s protagonists; the other is his sister Marianela. The events they lived through were truly exceptional. Early in the novel, Sergio is interviewed by a Barcelona cinema showing a retrospective of his work. This is where some extraordinary surprises emerge.

Sergio isn’t just a distinguished director with The Strategy of the Snail, among other films, to his credit. Sergio and Marianela’s lives took a spectacular turn when their father discovered Maoism, became an early member of the Colombian Communist Party—Maoist, and decided to educate the siblings in the People’s Republic of China. The two youths, still practically children, were to become Red Guards, like the millions of children Mao’s doctrine made into soldiers during those years, whose job was to transform China into an instrument of global revolution, replacing the USSR in that endeavor.

In these stunning pages the reader glimpses a struggle whose concealment makes it all the more vivid, a struggle that is private even between the siblings, who rarely speak of what they experience.

The pages that tell of these two children’s experience in the revolutionary People’s Republic of China, amid the turbulence brought by Mao’s policies, are moving. The immense difficulties they must overcome to adapt to a setting so different from where they grew up, adopting a language so distant from their own, as well as the strict military instruction that turns them into little soldiers, are thrilling and heartrending precisely because they are told impartially, with neither melodrama nor mercy, and with utter restraint.

This is a family story: mother and father also participate in the movement, and an enviable understanding and resolve prevail among these four characters, who neither protest nor rebel but show total obedience to their cause. It’s impossible not to admire the pages that describe the days, months, and years in which the parents, far away in Colombia, translate their Maoist convictions into actions, while in China, the children are transformed and born again, steered by their parents’ letters and by their new guides, who convert and reeducate them to set an example for children and youths in their own country.

In these stunning pages the reader glimpses a struggle whose concealment makes it all the more vivid, a struggle that is private even between the siblings, who rarely speak of what they experience. For me, this secret heroism is the highlight of the book, even though later, when those children return to Colombia as a young man and a young woman and enlist in the Maoist guerrilla wars, the events are more spectacular and dramatic.

But these pages, which tell of those children’s secret adventure, their profound transformation, the change they experience in body and soul, are admirably narrated with a deliberate coldness that accentuates the events, turning them into a secret and daily heroism. Until we hear the voice of the father—I still don’t know whether to admire or loathe him—informing them in a letter that takes weeks or months to reach its destination that the training period is over and that they must now put into practice what they have learned by returning to Colombia to fight in the guerrilla movement.

This is where conflict arises for the first time. The siblings’ experiences have prepared them for heroism, not for a daily program made up of endless waiting, ambushes and vulnerability, perhaps even betrayals, where leaders fail to perform their roles, fall prey to vice, and routinely drive their soldiers with a whip.

Sergio and Marianela, who are separated, suffer unspeakably during this struggle, a long period of patience made up of stifling routines and the silent suspicion of having made a dreadful mistake. Bullets fly, and even the siblings, who still cling to their revolutionary commitment, flee the guerrilla by way of a discreet and stubborn deception, though for the brother, films offer a form of redemption, and for the sister, social activism allows her to redeem herself and keep fighting.

There is no reason for a novel to replace its readers, offering easy solutions, freeing them from the task of reflection and deciding for themselves what they might do if forced to contend with the same dilemmas.

There are no clear conclusions, nor does Juan Gabriel Vásquez dare to proclaim any. But they are present in the years spent in that interminable struggle, in all the dead and wounded, in the never-ending war in which a country runs itself into the ground while the victims pile up, always in vain. Of course, readers must draw their own conclusions. Those two young people are far from being who they once were; they may or may not have regrets, but they are different now, more clearheaded, and more independent from all they believed and all they became.

The novel is there, with its assorted experiences, and each reader must draw their own conclusions: How long should you keep killing? Can problems be solved with blood and corpses? There are those who believe passionately that they can. Yet it isn’t so easy to draw these conclusions, especially if you have lived through it and have bullets lodged in your back like Marianela, who still sets off airport security alarms, or if you have experienced what happened to Sergio when he was seized with doubt. These conclusions will not be easy, we must weigh them and extract the appropriate answers, which will always be contradictory.

There is no reason for a novel to replace its readers, offering easy solutions, freeing them from the task of reflection and deciding for themselves what they might do if forced to contend with the same dilemmas. Fortunately, both Sergio and Marianela are alive, and Sergio has given his all to his career as a filmmaker. But after all she survived during her singular education, the fate of Marianela leaves me in terrified suspense.

Does she feel that she fulfilled her mission? Is she happy with herself? Or perhaps frustrated? It’s impossible to tell by reading this exceptional novel. But that is where the invisible work that its pages leave in our memory begins. What would you have done in her shoes? Would you have turned back, or persevered? How far would you go? Until when? Until you turned the whole world into a flaming meteor from which nothing and no one can escape? Good novels do not provide easy answers; it is the job of readers whose sensitivity is awakened by what is imagined there to know how to respond. The author of these outstanding pages can be satisfied that his work is done.

On Kanye, the Chinese Surveillance State, and Our Post-Realist Future 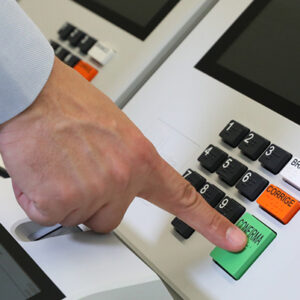