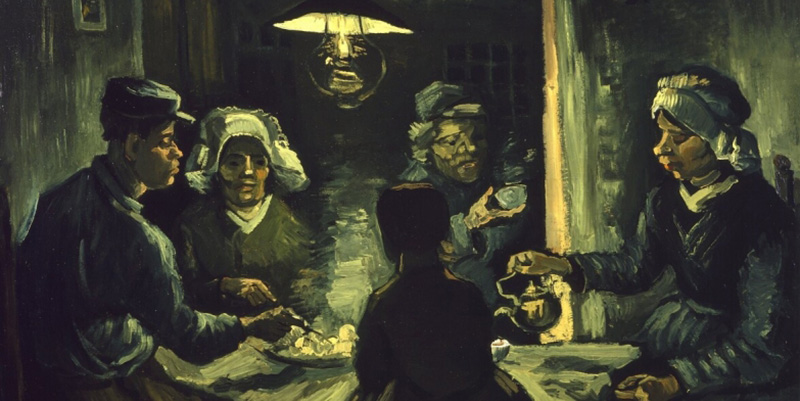 Post-Realist Fiction: Why Realism Is No Longer an Adequate Novelistic Form for Describing the World

Amit Chaudhuri in Conversation with Andrew Keen on Keen On

In this episode, Andrew is joined by Amit Chaudhuri, author of Sojourn.

Amit Chaudhuri is a novelist, essayist, poet, and musician. A fellow of the Royal Society of Literature, he lives in Calcutta and the United Kingdom. Sojourn is his eighth novel. Among his other works are three books of essays, the most recent of which is The Origins of Dislike; a study of D.H. Lawrence’s poetry; a book of short stories, Real Time; two works of non-fiction, the latest of which is Finding the Raga; and four volumes of poetry, including New and Selected Poems (New York Review Poets, 2023). Formerly a professor of contemporary literature at the University of East Anglia, Chaudhuri is now a professor of creative writing and the director of the Centre for the Creative and the Critical at Ashoka University, as well as the editor of www.literaryactivism.com. He has made several recordings of Indian classical and experimental music, and has been awarded the Commonwealth Writers’ Prize, the Los Angeles Times Book Prize for Fiction, and the Indian government’s Sahitya Akademi Award.

"There Are an Unreasonable Number of Words." GennaRose Nethercott on Moving from Poetry to a Novel 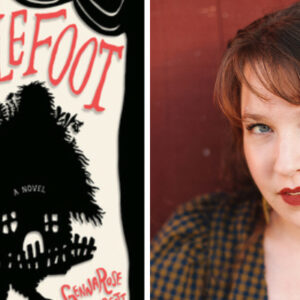 "There Are an Unreasonable Number of Words." GennaRose Nethercott on Moving from Poetry to a Novel

GennaRose Nethercott drops in, no strings, for a discussion of her new novel Thistlefoot, puppetry, research, cootie catchers,...
© LitHub
Back to top