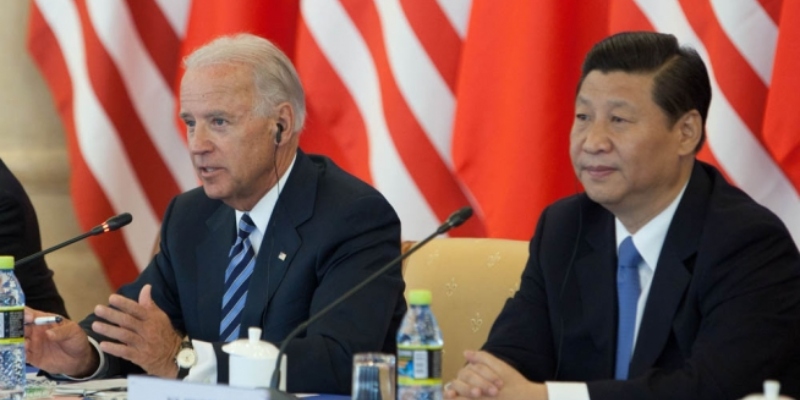 Why Trump and Biden Are Dangerously Wrong About China

In this episode, Andrew is joined by C. Fred Bergsten, author of The United States vs. China: The Quest for Global Economic Leadership.

C. Fred Bergsten is Nonresident Senior Fellow and Director Emeritus at the Peterson Institute for International Economics, of which he was Founding Director from its creation in 1981 through 2012. He was economic deputy to Dr. Henry Kissinger at the National Security Council, Assistant Secretary of the US Treasury for International Affairs, Chairman of APEC’s Eminent Persons Group and of the Competitiveness Policy Council chartered by the US Congress, and a member of the President’s Advisory Committee for Trade Policy and Negotiations for 10 years. Bergsten was the most widely quoted think-tank economist in the world and was called one of the ten people who can change your life by USA Today. He is the author, coauthor, or editor of 46 books.

Is Talking About Love a Female Thing? 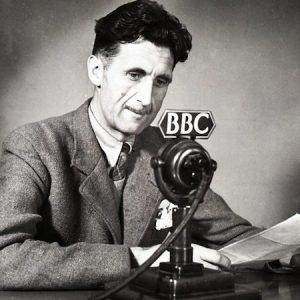