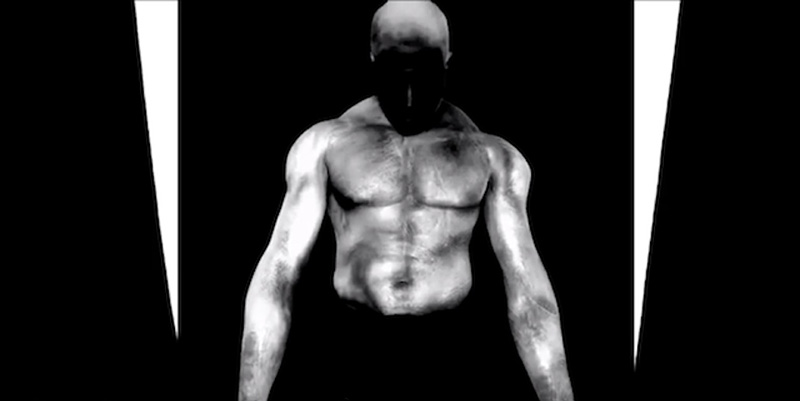 Black Skinheads and Kanye West: Reflecting on the Democratic Party As the Natural Political Home of African Americans

Brandi Collins-Dexter in Conversation with Andrew Keen on Keen On

In this episode, Andrew is joined by Brandi Collins-Dexter, author of Black Skinhead: Reflections on Blackness and Our Political Future.

Brandi Collins-Dexter is the former Senior Campaign Director at Color Of Change, where she oversaw the media, culture, and economic justice departments. She led a number of successful corporate accountability campaigns ranging from getting R. Kelly dropped from RCA to pressuring financial companies to pull funding from over 100 hate groups. She has testified in front of Congress on issues related to race, technology and corporate accountability. Brandi is a regular commentator in the media on racial justice and was named a 2017 “person to watch” by The Hill and one of the 100 most influential African Americans by The Root in 2019. She holds a B.A. in history from Agnes Scott College, and a J.D. from University of Wisconsin-Madison Law School. She is a visiting fellow at the Harvard Kennedy School’s Shorenstein Center on Media, Politics and Public Policy. Brandi comes from a long line of South Side Chicagoans and currently lives in Baltimore with her husband David and their cat, Ella. 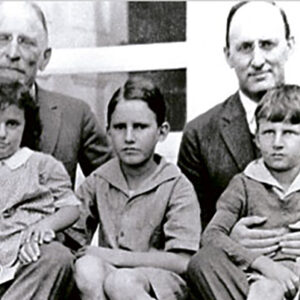