TODAY: In 1964, Vasily Grossman, Soviet Russian writer and journalist and author of Life and Fate, dies.

Also on Literary Hub: One of the greatest English prose writers of all time? On Ruth Scurr’s unconventional biography of John Aubrey · Wrestling with writer’s block in the middle of a cranberry bog · A night sealed up in its night: from Between Life and Death by Yoram Kaniuk, translated by Barbara Harshav

On the Origins of the Gospel of Trump 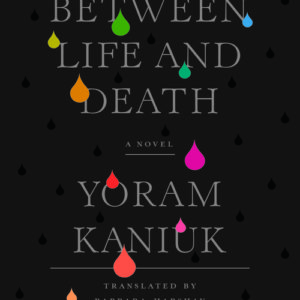 After these things—after disease and after death and after pain and after laughter and after betrayal and after old age and after...
© LitHub
Back to top