Also on Literary Hub: A brief and personal history of pig farming· Nine books to read for Latinx Heritage Month · I don’t believe we want the same things from our friendship: From Girl Trouble by Kerry Cohen, illustrated by Tyler Cohen 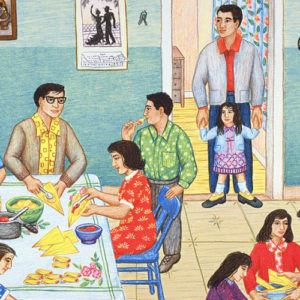 September 15 through October 15 is Latinx Heritage Month, a time for celebrating the culture, lives, and achievements of Latinx...
© LitHub
Back to top