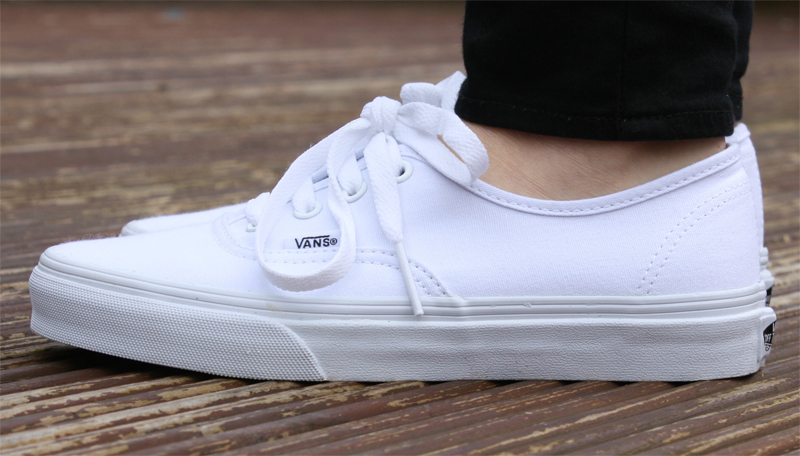 Chris Holm on the Inspiration Behind his New Michael Hendricks Novel

There was a time, before I became a thriller writer, when I entertained the notion of becoming an epidemiologist and working for the CDC. I was serious enough about it that I spent a year or so pursuing a PhD in microbiology. (It didn’t take.) Maybe that’s why I’m so fascinated by virality.

I’m not talking microbes; I’m talking the endless parade of retweets, memes, and viral videos that comprise our online life. In our never-ending quest for fresh sources of amusement and outrage, internet culture has taken to crowdsourcing—and in so doing, we’ve made good on Andy Warhol’s promise that, in the future, everyone will be famous for 15 minutes. Or infamous, as the case may be.

Viral fame was kind to Candace Payne. On May 19th, she posted a video on Facebook in which she delighted in a recent purchase—a Chewbacca mask. By the 24th, her video had been viewed 140 million times—more than any other video in the history of Facebook. Her overnight fame led to television appearances; meetings with Mark Zuckerberg, J.J. Abrams, and Peter Mayhew (the man behind the actual Chewbacca mask, for any non-geeks reading this); her own action figure; and—if the internet is to be believed (but c’mon, when has it ever lied?)—over $420,000 in scholarships and prizes.

A month before, the meme du jour came courtesy of 14-year-old Joshua Holz, whose appreciation of his buddy Daniel Lara’s sartorial choices (right down to his white Vans) was imitated by everyone from Pharrell to Jimmy Fallon. Holz and Lara rode their fame to an Ellen appearance, a cameo in a Weezer video, and a lifetime supply of those white Vans. (The teens also worked with Vans to provide shoes to a local children’s hospital.) But Holz’s sudden stardom was not without its cost. Someone hacked his Twitter account, deleted the video that made him famous, and clogged his feed with racist propaganda. Holz was also swatted—a particularly nasty prank in which a bogus emergency call results in the victim’s home being raided by police. (He and his family weren’t harmed, thank God.)

Then there’s Justine Sacco. In December of 2013, she tweeted a stupid, tone-deaf joke intended to poke fun at her own privilege—“Going to Africa. Hope I don’t get AIDS. Just kidding. I’m white!”—to her 170 followers as she boarded a plane bound for Cape Town, South Africa. By the time she landed 11 hours later, she was the number one trending topic on Twitter. Tens of thousands of angry internet denizens and several news outlets branded her a racist. She lost her job. She received numerous death and rape threats. Sacco was so overwhelmed by the experience, she deleted her account and fled the country—to Ethiopia, where she volunteered for an NGO working to reduce maternal mortality rates.

These examples, though extreme, aren’t wholly atypical. Viral content frequently affects our lives in unexpected ways. It’s killed political careers. Sparked riots over police brutality. Resulted in countless arguments between couples over whether that damn dress was black and blue or white and gold (which is ridiculous because it was clearly white and gold).

When I sat down to write my latest novel, I wanted to explore the ugly repercussions of virality. But my Michael Hendricks series—which kicked off with last year’s The Killing Kind—is about a former covert operative who kills hitmen for a living, so I knew I needed something darker than a cat video to hang my story on. My mind turned to the indelible cell phone images that have come to define modern tragedies.

I imagined a family of tourists posing in front of the Golden Gate Bridge to record a video wishing the father’s parents a happy anniversary. The sun is shining; the sky is clear. The hiking trail they’re on bustles with activity. In the distance, a tugboat chugs across the glimmering bay.

They ask a stranger who happens by to film them—an old man so unaccustomed to technology he briefly holds the cell phone backwards and winds up in the shot. Once he orients the camera properly, they count down to time their greeting just right: “3 . . .  2 . . .  1 . . . ”

But before they can record their message, the tugboat slams into the bridge’s southern support tower and explodes.

That scene became the opening chapter of my second Michael Hendricks novel, Red Right Hand. In the book, the video goes viral, which proves unfortunate for the old man who shot it. It turns out, he’s a former Federal witness, thought dead ever since someone blew up the safe house where he’d been stashed. Now that he’s resurfaced, the organization he’d agreed to testify against will stop at nothing to put him in the ground. Some very dangerous men are dispatched to take him out, and Hendricks is forced to wade into the center of a terror plot to protect him.

Ten years ago, every aspect of Hand would have seemed a stretch. Now we live in a world where we watch terror attacks unfold in real-time on social media—and where a teenager can go from obscurity to stardom to being tackled in his living room by a police officer in body armor in just a few days . . . all thanks to a goofy catchphrase.

Chris Holm is the author of the Collector trilogy, which blends crime and fantasy, and the Michael Hendricks thrillers. His first Hendricks novel, The Killing Kind, was named a New York Times Editors’ Choice, a Boston Globe Best Book of 2015, and Strand Magazine’s #1 Book of 2015. It won the 2016 Anthony Award for Best Novel, and was also nominated for a Barry, a Lefty, and a Macavity. His second Hendricks novel, Red Right Hand, is now available. Chris lives in Portland, Maine.

Everyone Used to Raise Hogs 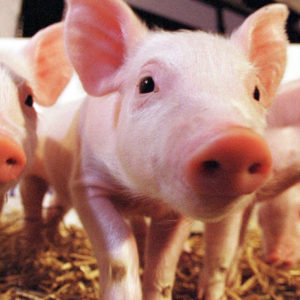 Everyone Used to Raise Hogs

The following essay appears in the Autumn 2016 issue of The Southern Review.   A hog and a man stood in the back...
© LitHub
Back to top