TODAY: In 1976, the Royal Shakespeare Company opens a production of Shakespeare’s Macbeth with Ian McKellen and Judi Dench in the lead roles.

Also on Lit Hub: 7 novels for living out your cottagecore fantasies • María Amparo Escandón on becoming a student of LA • Read a story from Ye Chun’s debut collection, Hao 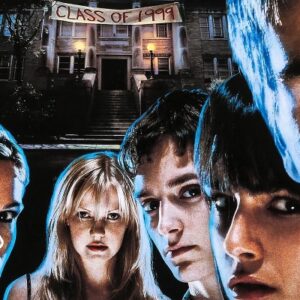