TODAY: In 1869, Austrian writer Felix Salten, the creator of Bambi, is born.

Also on Lit Hub: A conversation with Jonathan Escoffery • A reading list of fictional characters who find motivation in beauty • Read from Maggie O’Farrell’s latest novel, The Marriage Portrait

AudioFile Favorites: Leave the World Behind by Rumaan Alam, Read by Marin Ireland 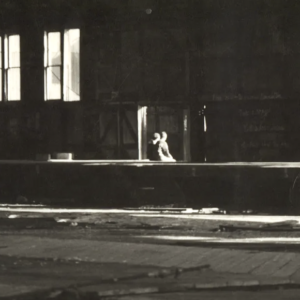 Feature photograph by Alvin Baltrop Henry Louis Gates once said that the Harlem Renaissance was “…surely as gay as it was Black.”...
© LitHub
Back to top