Also on Lit Hub: Carolina De Robertis discusses queer culture in Uruguay and her novel Cantoras on Reading Women  • “I was thinking about the book as a sort of house”: Sarah Broom in conversation with Brad Listi on Otherppl • Elif Shafak on the Cairo of Naguib Mahfouz • Writing as therapy: a year of teaching in the locked ward • Read an excerpt from Elif Shafak’s novel 10 Minutes 38 Seconds in This Strange World. 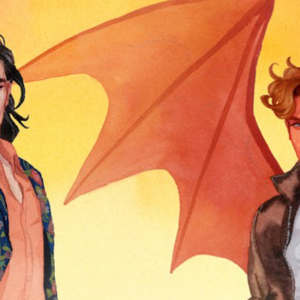