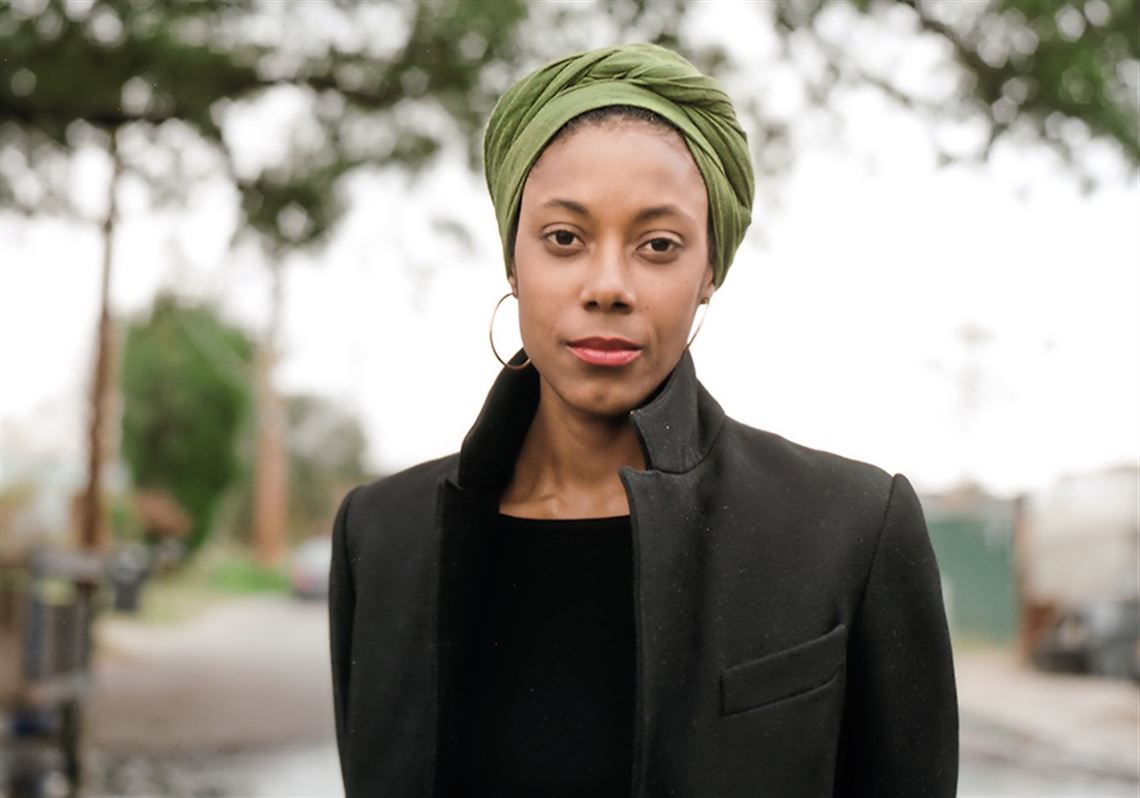 Sarah M. Broom is the guest. Her debut memoir, The Yellow House, is available now from Grove Press.

Broom began her writing career as a journalist working in Rhode Island, Dallas, New Orleans and Hong Kong (for TIME Asia). She also worked as an editor at O, The Oprah Magazine for several years. Her work has appeared in The New Yorker, the New York Times Magazine, O, The Oprah Magazine, and elsewhere. In 2016, she received the prestigious Whiting Award for Creative Nonfiction.

Sarah M. Broom: I feel like that’s my experience also, which is that Louisiana feels like a sensory experience. There are all these things we all feel in our bodies, as I did as a child growing up there. It’s so fun as an adult to think about, what was that feeling that I had?

Brad Listi: You said that the humidity in New Orleans is a mood.

Listi: That air works on you, and the smells and the Mississippi and the food. All of it. It’s really rich and overwhelming, and it definitely sticks with you. Another thing that I was thinking, half-jokingly, when reading the book was, What does Sarah think when people meeting you for the first time—and not knowing who you are or what your background is or what you do for a living—think where you are from.

Listi: You’re like, sit down. I have a story for you.

Listi: Maybe a good place to start is to talk about the ways in which you conceived your book architecturally. You’re writing about a house, as a framing device, and you thought explicitly about architecture and architectural motif and the way a house is built. How did that come to you in the writing process? Did that come retrospectively, or right from the start?

Broom: That’s a great question. One of the first things I did was to get these index cards and write each room of the house, because the house I grew up in was a camelback shotgun. They call it a railroad apartment in New York. I remember writing on each of these notecards each room of the house—living room, mom’s and dad’s room, kitchen, small bathroom—and then laying the cards out on the floor and just looking at them for a really long time and thinking, What are the clues here for how I can organize this book?

I was thinking about the book as a sort of house, that needs a specific architecture. When you go to someone’s house, you don’t just bust in and end up in someone’s bedroom, right? There is a pathway you follow. How do you set up thresholds in a book? How does the reader feel when they’re moving through it? What’s the familial space and the public space? It came to me at the very beginning that I need to be contextualizing it in that way.

Grown Ups Were Getting on Her Nerves, so Rivka Galchen Wrote a Kids' Book 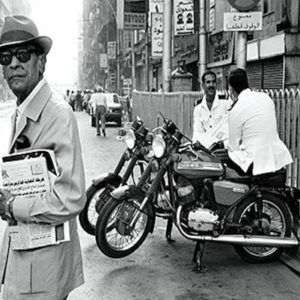 I first read the works of Naguib Mahfouz in Istanbul in Turkish. Back then, as a university student, I used to frequent a second-hand...
© LitHub
Back to top