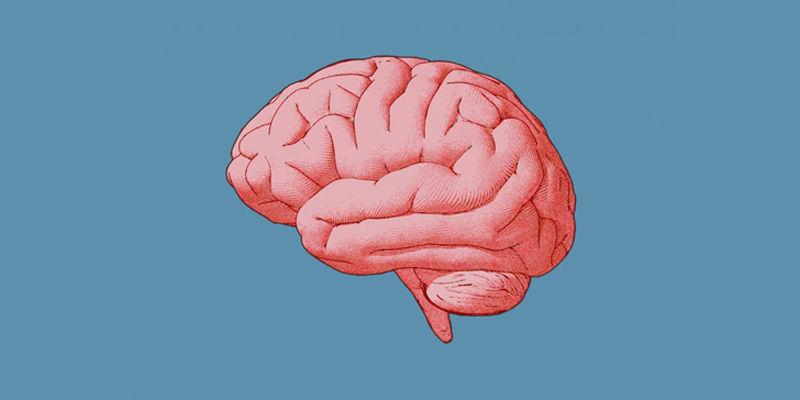 Today, the MacArthur Foundation announced its 2019 MacArthur Fellows—though you probably know these as “genius grants.” This year’s class of 26 includes 7 writers, including Ocean Vuong, who is just 30 years old. Each Fellow, who has “been chosen for their innovation and creativity in their respective crafts, and their potential to make important contributions to our communities and society,” will receive a no-strings-attached $625,000 award.

“From addressing the consequences of climate change to furthering our understanding of human behavior to fusing forms of artistic expression, this year’s 26 extraordinary MacArthur Fellows demonstrate the power of individual creativity to reframe old problems, spur reflection, create new knowledge, and better the world for everyone,” said MacArthur President John Palfrey in a press release. “They give us reason for hope, and they inspire us all to follow our own creative instincts.” 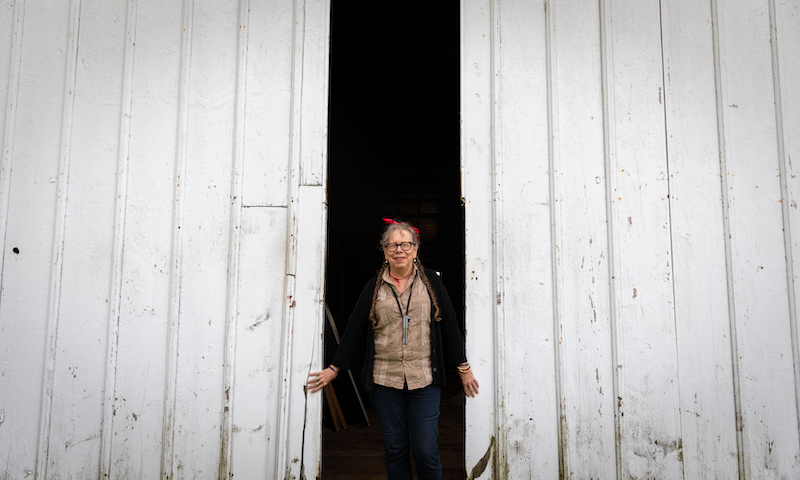 Also, for the record: punk (as fuck) and notoriously underrated—though not anymore, I suppose! 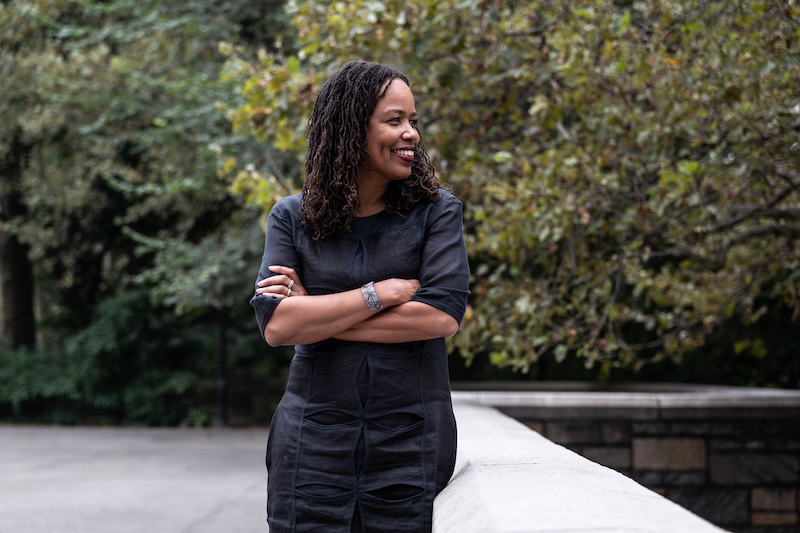 Saidiya Hartman: “literary scholar and cultural historian tracing the afterlife of slavery in modern American life and rescuing from oblivion stories of sparsely documented lives that have been systematically excluded from historical archives through a speculative method of writing history that she calls ‘critical fabulation'”

Her most recent book, Wayward Lives, Beautiful Experiments: Intimate Histories of Social Upheaval is worth your time. 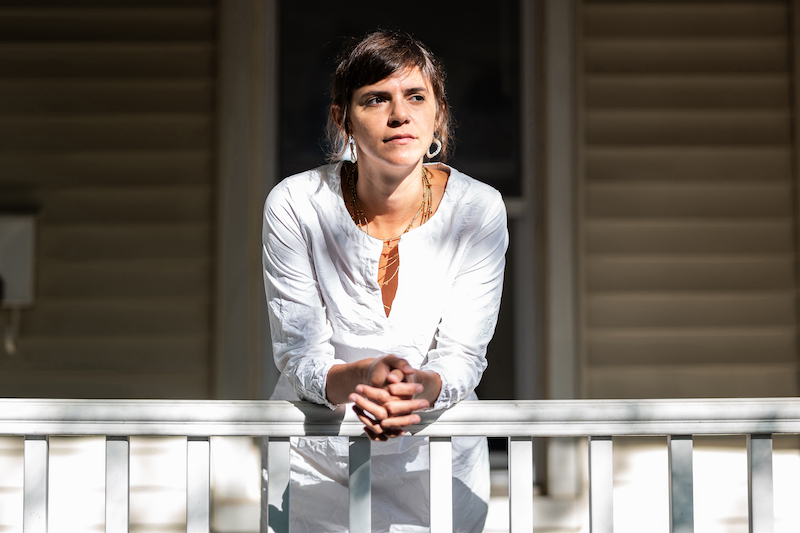 Valeria Luiselli: “writer challenging conventional notions of authorship in fiction, essays, and inventive hybrids of the two that pose profound questions about the various ways we piece together stories and document the lives of others”

Read the author of Lost Children Archive on the end of the world, the choices people make in coming to America, Virginia Woolf and refusing to tell jokes in public, and freedom, first love, and Mayan ruins. 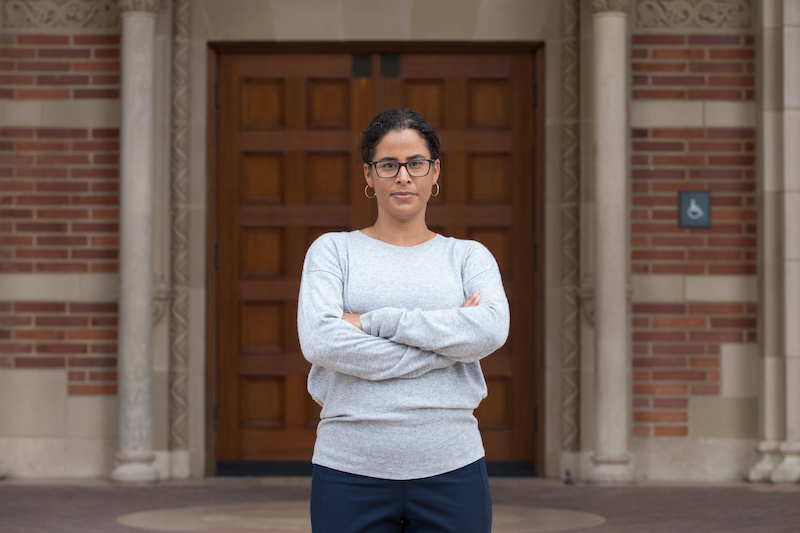 Hernández’s most recent book, City of Inmates: Conquest, Rebellion, and the Rise of Human Caging in Los Angeles, 1771–1965, won the 2018 American Book Award. 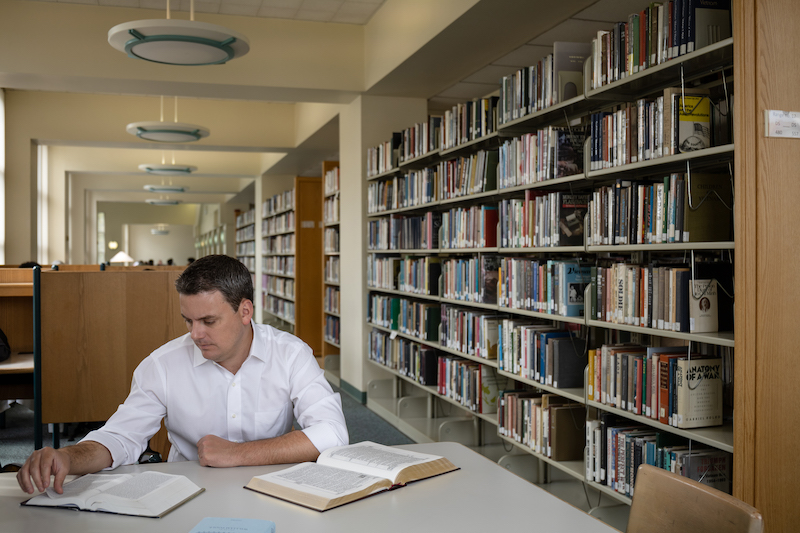 This is the guy that discovered the earliest known draft of the King James Bible. 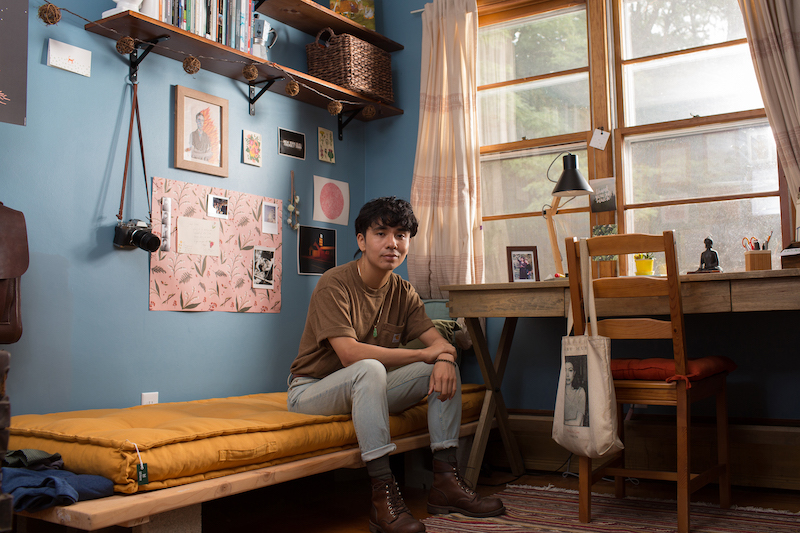 Ocean Vuong: “poet and fiction writer marrying folkloric traditions with linguistic experimentation in works that explore the effects of intergenerational trauma, the refugee experience, and the complexities of identity and desire”

A literary darling and a Literary Hub fave. Read the author of On Earth We’re Briefly Gorgeous and Night Sky With Exit Wounds on interrogating the canon; or try this profile of him from 2017. 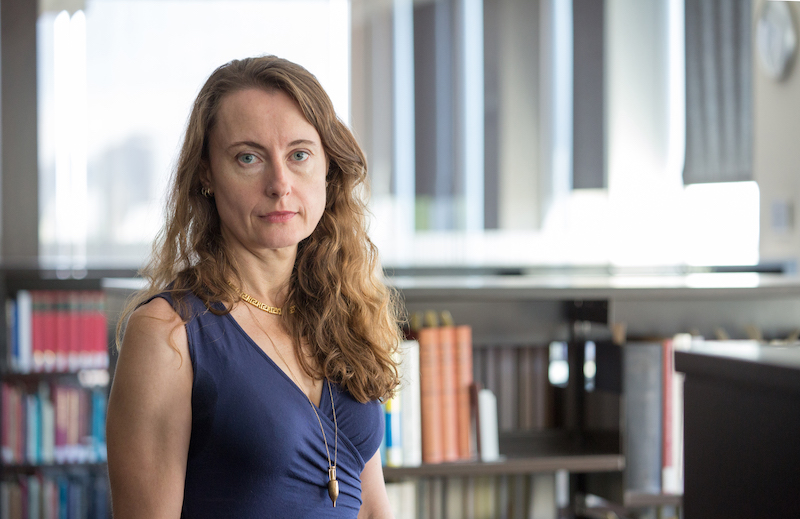 Emily Wilson: “classicist and translator bringing classical literature to new audiences in works that convey ancient texts’ relevance to our time and highlight the assumptions about social relations that underlie translation decisions”

Read the first woman to translate The Odyssey into English on the story behind her work, and the world’s thin places.