TODAY: In 70 BCE, Publius Vergilius Maro AKA Virgil is born.

Also on Lit Hub: “How It Felt,” a poem by Sharon Olds from the collection Arias • The collections of Robert Duncan and Jess • Read from Karina Sainz Borgo’s debut novel It Would Be Night in Caracas.

These are the 10 new books you should be reading this week. 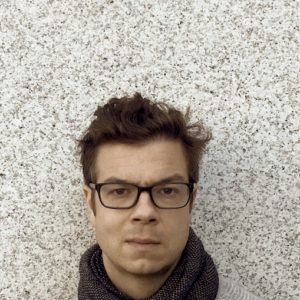 I first encountered Ben Lerner as an undergraduate in one of his poetry workshops at Brooklyn College. Ten minutes into our first...
© LitHub
Back to top