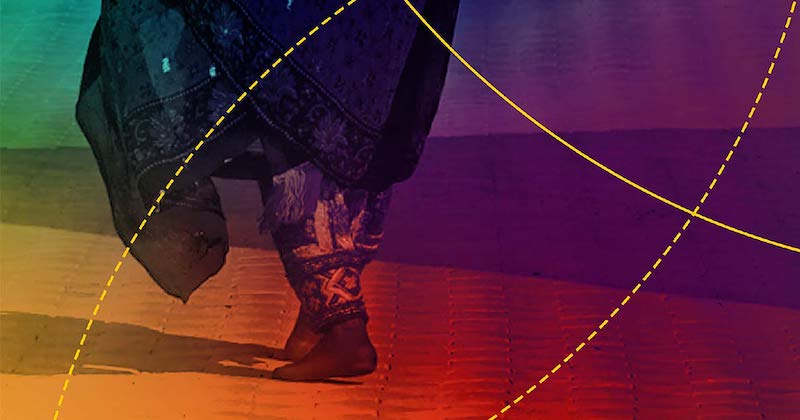 These are the 10 new books you should be reading this week. 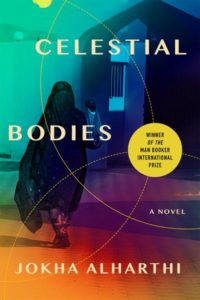 The winner of the 2019 Man Booker International Prize concerns three sisters in the village of al-Awafi in Oman, and the ways their lives unfold in a changing landscape. This is not only the first novel originally written in Arabic to win the Man Booker International Prize, but it is also the first book by a female Omani author to be translated into English, and is thus a major, exciting literary event. 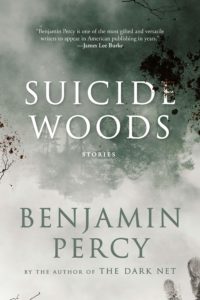 There’s something terrifically satisfying about a very dark short story, so I’m very excited to read this collection of “horror, crime, and weird happenings in the woods.” Also, I once heard Benjamin Percy read, and he has the deepest voice I have ever heard, so fingers crossed that he reads the audiobook himself. 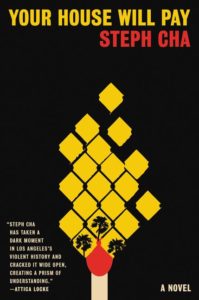 Steph Cha has won universal acclaim for her Juniper Song series, with its focus on portraying LA through the eyes of a millennial detective more concerned with friendship than romance, and I am psyched for her first stand-alone. Your House Will Pay was inspired by the complex history and tensions in 90s-era LA, and takes a hard look at the long-term consequences of bigotry, prejudice, and shame. It’s even better than its cover! And that’s saying something, cause the cover is absurdly gorgeous. 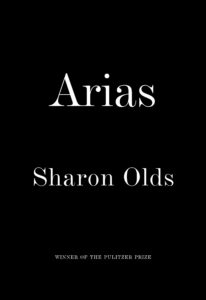 Pulitzer Prize-winner Sharon Olds is back with a new collection of lyric poetry. As the drama of the crumbling world plays out around her, Olds’ speaker comments on all the elements of the mess we’re in, probing into issues of race, class, family, violence, love, and loss. In this gorgeous, urgent collection, Olds injects her incisive observations with a fluid operatic voice. 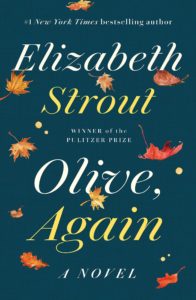 Why yes, I do want to spend more time in the world of Olive Kitteridge! How kind of you to offer, Elizabeth Strout! 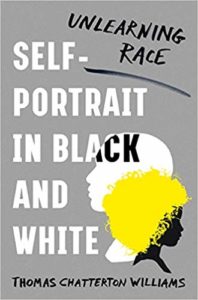 Thomas Chatterton Williams is a light-skinned black man, the son of a black father and a white mother. He himself is married to a white Frenchwoman. The complexions of his own two children are so light, in fact, they could pass for white. So what is a man to do with these realities, and why does it matter at all? Williams prods our received wisdom about race, identity, and identitarianism in his new project. With the birth of his daughter, Williams said during an interview with the Los Angeles Review of Books, “the fiction of race was thrust into my social consciousness.” Can one “retire” from blackness and whiteness? Williams is prepared to make a sure-to-be controversial case in the affirmative. 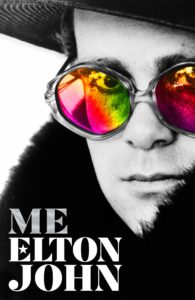 Well-known fact about me: I’ve been a fan of Elton John, and the embarrassment of riches that is his back catalog, for many years now. Little-known fact about me: I’m named after Elton’s song Daniel, which my mother was listening to a lot while pregnant with me. New fact about me: just last week I went to see Rocketman, which I found to be a visual and aural delight. For all these reasons and more, I’m pretty excited to read, or at least skim, his official autobiography when it’s released in the fall. 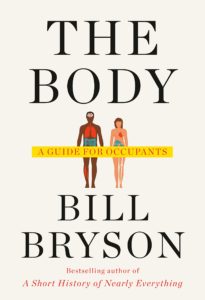 Bill Bryson, The Body: A Guide for Occupants
(Doubleday)

Whether it’s all of science or most of the English language, or just a tiny part of the earth called England, Bill Bryson has proven himself a fabulous guide to what is knowable, never becoming a know-it-all, or even a know-it-some, on the page. Even on an off day he’s one of the funniest writers of prose in English. He’s still in fine form judging by his latest book, even if it was promoted by a heightened awareness of the finiteness of the meat comet we all dive through the days in. 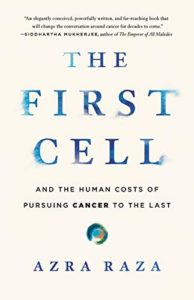 Azra Raza, The First Cell: And the Human Costs of Pursuing Cancer to the Last
(Basic Books)

Today, a patient with cancer is as likely to die of the disease as one was 50 years ago—despite the fact that cancer treatment is now a $150 billion industry. Following the diagnosis with leukemia of her husband, himself a noted oncologist, Doctor Azra Raza describes how medicine and our society (mis)treats cancer, and how we can and must do better. 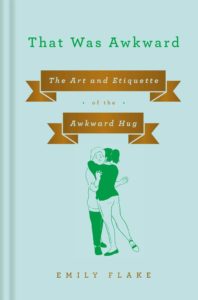 Emily Flake, That Was Awkward: The Art and Etiquette of the Awkward Hug
(Viking)

I’ve stopped counting the hugs that don’t quite work out. There is no name, as far as I’m aware, for the special kind of horror when two people attempting to wrap their arms around one another’s bodies both lift their arms like Rock ‘Em Sock ‘Em Robots. Do you try again? Flee? I’m hoping humorist Emily Flake’s new book will show me how it’s done. The title alone was enough to make me giggle. And it comes before Christmas, no less! Would my grandmother be offended if I gave this to her?