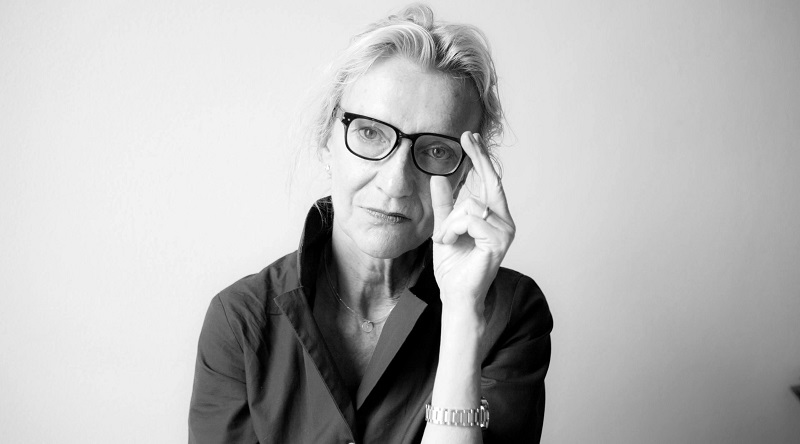 Elizabeth Strout on Writers’ Block, the Art of Edward Hopper, and More

The Award-Winning Writer on Her Big (and Small) Literary Secrets

Elizabeth Strout’s new novel, Olive, Again is out now from Random House, so we asked her to take our writer’s questionnaire.

Who do you most wish would read your book?
The person I most want to read my book is the person who needs that book at the time he or she or they reads it. I think the right book at the right time in a person’s life can help them in ways I will never know. That would be my wish.

What do you always want to talk about in interviews but never get to?
I seldom get asked specifically about point of view, so I try and bring it up myself in any way that I can. But the fact that every person in the world is locked into their own specific point of view just amazes me.  And when I write I try as hard as I can to imagine what it feels like to be another person. Reading fiction is one way—small but hopefully true—that we can experience, even momentarily, what it feels like to be another person.

What time of day do you write?
I write after I’ve had my breakfast because that is when my mind seems sharpest. (I am not an early riser). But I will often go back to it in the afternoon to see if the work is okay, and often it is not.

How do you tackle writers’ block?
The way I have always dealt with writer’s block is to just keep writing terrible stuff.  I never stop writing and I think that’s a better form of writer’s block than stopping altogether: to just write really badly until it gets better.

Which book(s) do you return to again and again?
I find that I keep returning to the Russians: Turgenev, Chekov, Tolstoy, Pushkin.  They always seem to bring me something new every time I read them, no matter how many times I have read them before.

Which non-literary piece of culture could you not imagine your life without?
The paintings of Edward Hopper; especially his work Rooms By the Sea.

What was the first book you fell in love with?
The first book I fell in love with was Pigeon Feathers, by John Updike. I was about seven years old when I read that; it was on our coffee table so I picked it up and read it. And I could not believe it. I knew there was much I did not understand in it, but I remember thinking: Wow, the child’s world is very different from the grown-up world, and I was just enchanted by what I found there, even without really understanding it.

Name a classic you feel guilty about never having read?
Moby-Dick. I’m so embarrassed about not having read that book that I can hardly confess to it, but there we are.

Is there a book you wish you had written?
You know, I don’t think there’s a book I wish I had written. When I read someone like Alice Munro I am filled with admiration for her, but I don’t wish I had written it, I am just so glad she did. I think this is the same with all the books I love. I’m just glad they exist. 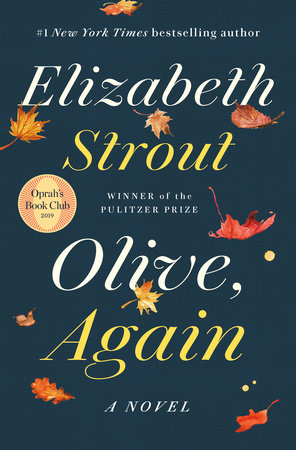 Elizabeth Strout’s Olive, Again is out now from Random House.

How Do We Preserve the Vanishing Foods of the Earth?

The 10 Best Poetry Collections of the Decade 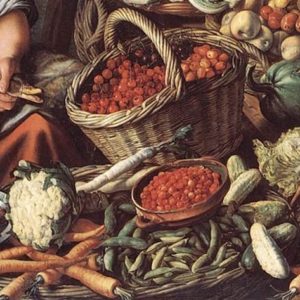 How Do We Preserve the Vanishing Foods of the Earth?

I finally started to feel like myself again. Newly up and about, I returned to the Granville Island Public Market, eager...
© LitHub
Back to top