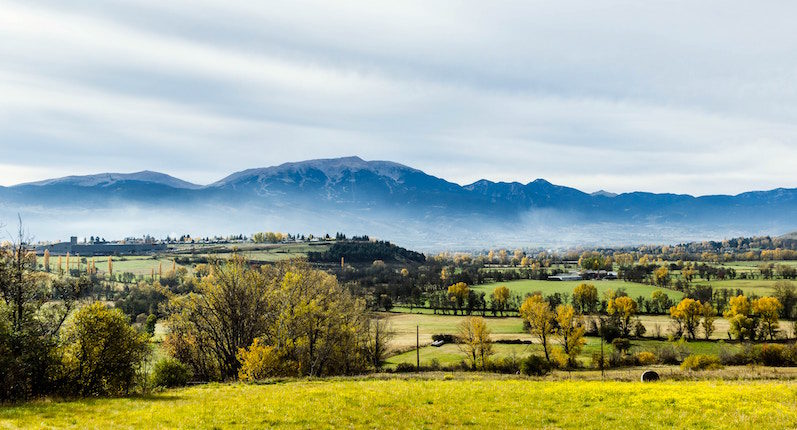 From the Collection Arias

Even if I still had the clothes I wore,
those first twelve years, even if I had
the clothes I’d take off before my mother
climbed the stairs toward me: the glassy
Orlon sweater; the cotton dress,
under its smocking my breasts-to-be
accordion-folded under the skin of my chest;
even if I had all the sashes,
even if I had all the cotton
underwear, like a secret friend,
I think I could not get back to how
it felt. I study the stability
of the spirit—was it almost I who came
back out of each punishment,
back to a self which had been waiting, for me,
in the cooled-off pile of my clothes? As for the
condition of being beaten, what
was it like: going into a barn, the animals
not in stalls, but biting, and shitting, and
parts of them on fire? And when my body came out
the other side, and I checked myself,
10 fingers, 10 toes,
and I checked whatever I had where we were supposed
to have a soul, I hardly dared
to know what I knew,
that though I had been taken down,
again, hammer and tongs, valley
and range, down to the ground of my being
and under that ground, it was possible
that in my essence, in some chamber my mother could not
enter—or did not enter—I had not been changed. 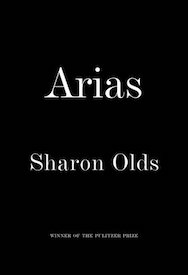 Sharon Olds was born in San Francisco and educated at Stanford University and Columbia University. The winner of both the Pulitzer Prize and England’s T. S. Eliot Prize for her 2012 collection, Stag’s Leap, she is the author of eleven previous books of poetry and the winner of many other honors, including the National Book Critics Circle Award for The Dead and the Living. Olds teaches in the Graduate Creative Writing Program at New York University and helped to found the NYU outreach programs, among them the writing workshop for residents of Goldwater Hospital on Roosevelt Island, and for the veterans of the Iraq and Afghanistan wars. She lives in New York City.
Share:

It Would Be Night in Caracas 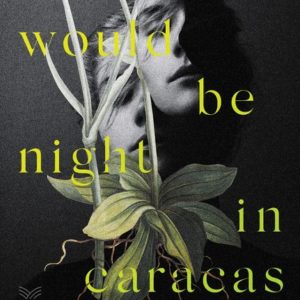 It Would Be Night in Caracas We buried my mother with her things: her blue dress, her black flats, and her multifocals. We couldn’t say goodbye in any other...
© LitHub
Back to top
Loading Comments...