TODAY: In 1857, Ida Tarbell, one of the leading muckrakers of the Progressive Era, is born.

Also on Lit Hub: How cheap postal rates for books contributed to American democracy • Five great books you may have missed in October • Read from Elif Shafak’s latest novel, The Island of Missing Trees

"It becomes something new every time." Deborah Levy and Merve Emre on Mrs. Dalloway. 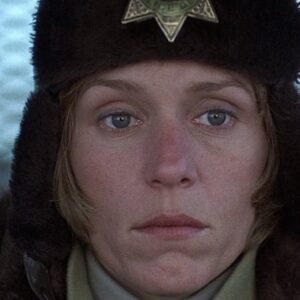 In 1996, Joel and Ethan Coen released Fargo, a black comedy about a kidnapping in the American heartland that would later...
© LitHub
Back to top