F. Scott Fitzgerald's list of silly suggestions for Thanksgiving leftovers is... not great. 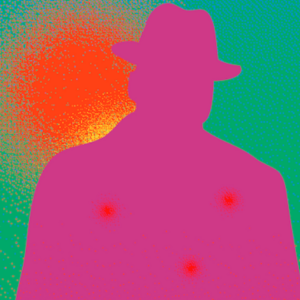 In the early 2010s I lived near a bookstore called KAYO Books, in an area of San Francisco sometimes called Tenderloin Heights....
© LitHub
Back to top