TODAY: In 1850, after being assured that birthday odes will not be required of him, Alfred Tennyson is named Poet Laureate of the United Kingdom.

Also on Lit Hub: 15 quintessentially midwestern movies to watch After Fargo • Bobby Duffy on what it means to have happiness as a goal • Read from Uwem Akpan’s latest novel, New York, My Village

A Fan’s Notes: The Kurt Vonnegut Documentary 40 Years in the Making 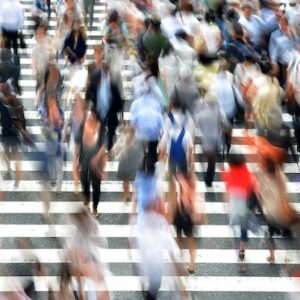 It seems blindingly obvious that happiness should be a core aim of life. Even governments are increasingly seeing it as part...
© LitHub
Back to top