Also on Lit Hub: Broken heart? Immanuel Kant is here to help! • A lost vocabulary of amorous terms, from “sheep’s eye” to “love-libel” • Read a story by Genevieve Plunkett from the autumn 20199 issue of The Southern Review.

Sally Rooney, Chanel Miller, and Jason Reynolds are the "next" most influential people of the year. 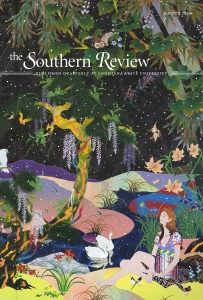 “The girl has to go,” Rachel tells the school. “Doctor’s orders.” This last bit is not a lie, although it feels...
© LitHub
Back to top