Steve Almond on the Myth of Reaganism 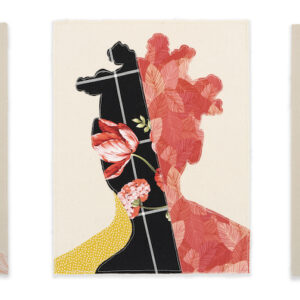 I did not grow up in a household that discussed art. My family did not go to art museums and no coffee table books filled...
© LitHub
Back to top