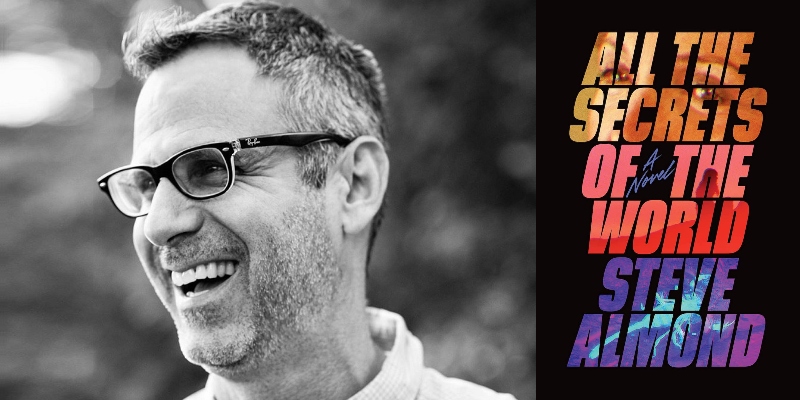 Steve Almond on the Myth of Reaganism

On today’s episode of The Literary Life, Mitchell Kaplan is joined by Steve Almond to discuss his latest book, All the Secrets of the World, out now from Zando.

Steve Almond: I tell my writing students … you write about what you can’t get rid of by other means. … I think I was also interested as somebody who lived through the the Reagan revolution and who’s been preoccupied with the morality of our culture and our political fate to just try to get underneath that myth of Reaganism. He now seems to me, especially his views of immigrants, are positively Gandhian compared to the eugenics psychosis of the current right in this country. But he was telling a story, and he was a good storyteller. He’s a good narrator. He was benevolent and he was charming and he believed it. And the story was, America has a mansion on the hill and a certain portion of the country certainly wanted to say, that sounds good to be a mansion on the hill, to be a beacon of hope and so forth.

But as the years have gone by, I have been preoccupied by these inconvenient questions of, wait a second, who lives in the mansion? Who cleans the mansion? Who gets arrested if they trespass? I have always had a bone in my throat when it came to the myth of Reaganism versus the very real set of attitudes that he projected, especially about the role of the state, which is essentially all handed to the corporations. And the one area where you should have more state involvement is in the fate of women’s reproductive rights, but also when it comes to law enforcement that it is the job of the state to protect certain people from certain other inherently evil people. Back then, as you’ll recall, Mitchell, they didn’t speak explicitly about the racism of that view, that it was essentially a white supremacist view. But now that is currently something that the right no longer hides, that they view poverty and people who are in probation and immigrants as morally defective.

Steve Almond is the author of ten books of fiction and nonfiction, including the New York Times bestsellers Candyfreak and Against Football. He teaches Creative Writing at the Neiman Fellowship at Harvard and Wesleyan, as well as Hugo House, Grub Street, and numerous literary conferences. His essays and reviews have been widely published in The New York Times Magazine, The New York Times, The Boston Globe, The Los Angeles Times, GQ, The Wall Street Journal, Poets & Writers, Tin House, and Ploughshares. His journalism has received numerous awards including the top national prize for feature writing from the Society of Professional Journalists. His short stories have been anthologized in The Best American Short Stories, Best American Mysteries, Best American Erotica, and The Pushcart Prize. He serves as a literary correspondent for WBUR and appears on numerous podcasts. He lives in Arlington, Massachusetts.

Nick and Charlie by Alice Oseman, Read by Huw Parmenter and Sam Newton 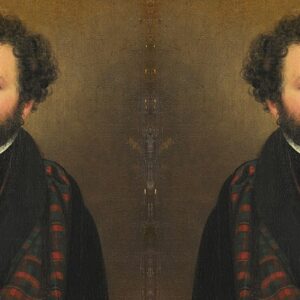 “I don’t even know if it is possible to decolonize portraiture, but it’s important for me to take those steps...
© LitHub
Back to top