Also on Lit Hub: On But That’s Another Story Live: life-changing books • Eva Hagberg Fisher on allergies, vortices, and living in a tent on Otherppl • Reading Women meets Books on the Subway • On the daily rituals of Joan Didion, Patti Smith, and more • A poem by Toi Derricotte from her collection I  • Read from The Cook

A Change of Time 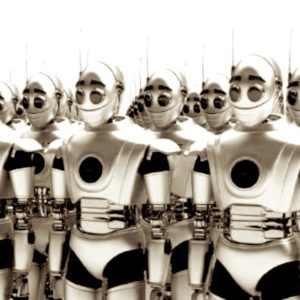 There are times when I’m struck by how extraordinary writing, text, and the human capacity for literature are; how of all the organically...
© LitHub
Back to top