Also on Lit Hub: Tim Bakken on the self-deluded hubris at the heart of the American military • 10 books you should read in March, according to Lit Hub staff and contributors • Read an excerpt from Maisy Card’s debut novel These Ghosts Are Family.

From Anon to Alt-Right:
The Dangerous Tricksters of 4chan 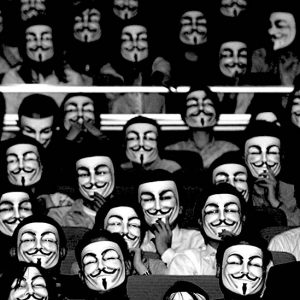 From Anon to Alt-Right:
The Dangerous Tricksters of 4chan

There was a time when 4chan’s users seemed to pick worthwhile enemies, including institutions like the Church of Scientology....
© LitHub
Back to top