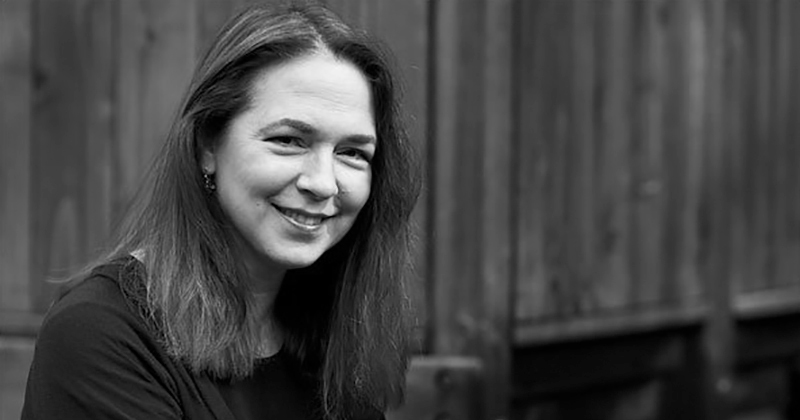 Lorrie Moore on the Songs She Couldn’t Live Without

(Also, How to Ignore Writer's Block)

Lorrie Moore’s Collected Stories is available now from Everyman’s Library, so we asked her a few questions about her life as a writer.

Who do you most wish would read your stories?
Every writer I know sighs complicated sighs at the hopeful thought that the Obamas might read their books. I have one friend who got a nice note from Michelle about hers and another friend who received a nice letter from Barack about hers. I’m patient and am aiming for Sasha. She has the right twinkle in her eye. I think when she is 29 these stories will be for her.

What do you always want to talk about in interviews but never get to?
Nothing whatsoever. But if in an interview about a book I’m asked about the Royal Wedding or the Trump administration and my dismissive response is edited, pulled out, truncated, and placed misleadingly in the headline I feel annoyed. What’s with that? So I guess that’s what I would want to talk about. When the press is under attack it should also feel more obligated not to be sloppy, covert, or do other cheesy things to sell papers.

What time of day do you write?
Mornings due to coffee. It’s good to get the morning coffee on the page. Afternoon coffee is not the same. In fact, afternoon coffee might be tea.

How do you tackle writers block?
All these terms are a little alien to me. Tackle is very sporty. And I’m not sure I’ve had writer’s block per se. Nor am I convinced that if I had it trying to tackle it would be a good idea, even if I knew where and how to begin. Because I have a job and am a single head of household, my problem is simply not having the free time to write. My problems do not involve sitting at the desk twiddling my thumbs with something called “writer’s block.” Should one “tackle” writer’s block? Perhaps one should rope-a-dope it! Maybe knock it out of the park. Because what’s it doing there in the park anyway.

Which book(s) do you return to again and again?
Alice Munro’s. Gilbert Sorrentino’s. Certain cookbooks.

Which non-literary piece of culture could you not imagine your life without?
The songs “This Bitter Earth” and “Time Heals Everything.” Also the ballet “Swan Lake” and “America” from West Side Story. Brahms intermezzi op. 118-119. Most of Prince’s oeuvre and also Joni Mitchell’s Hejira. Plus her “Sire of Sorrow” and “Two Grey Rooms.” Plus Terence Malick’s Days of Heaven. Plus the guy who does the deep, terrifying voiceover on Frontline. Also, Gericault’s “Raft of the Medusa.” The Great British Baking Show. James Corden and Jerry Seinfeld in their cars. The trio from Der Rosenkavelier. Leonard Cohen’s “Famous Blue Raincoat.” Sly Stone’s “Everybody Is a Star.” Any Dionne Warwick and Isaac Hayes duet. Al Green singing “Could I Be the One?” Frank Sinatra singing “At Long Last Love.” Both Nancy Wilsons. Jim Jarmusch. Elaine May.

What’s the best writing advice you’ve ever received?
“Go back to your desk and work on this some more. I don’t know what’s wrong with it but something is.”

What was the first book you fell in love with?
I’ve written about this book before in response to questions like this. I was very young: it was a picture book set in Mexico City and titled Nine Days to Christmas. It involved a star-shaped piñata that magically becomes an actual star in the sky. I can’t go on without trembling.

Name a classic you feel guilty about never having read.
A Sentimental Education by Flaubert. I feel I’m never going to get to it. I don’t know why except that life is just too short for genuine erudition.

Is there a book you wish you had written?
Oh, so many. Shall we start with Nine Days to Christmas? The silence of the star is so soulful and riveting, and then when it suddenly has a voice by story’s end and speaks consolingly to the heroine from its new sparkling home in the heavens? Fantastic. 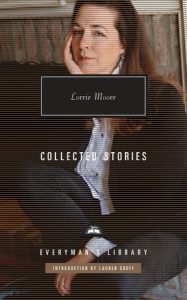 The Magic Sentences of Lauren Groff, Action Without Verbs