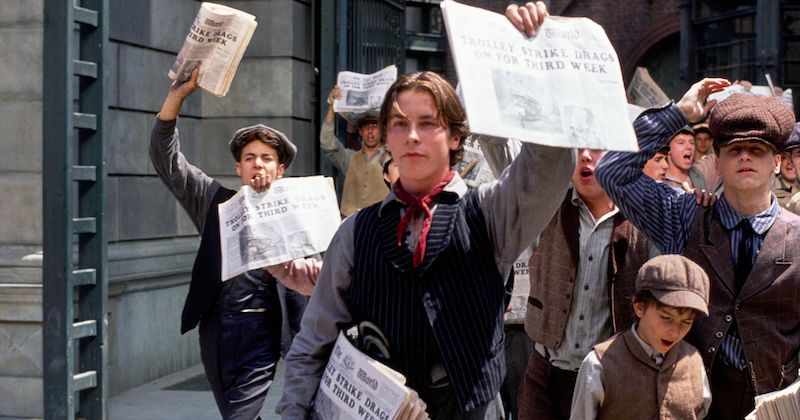 We can’t stop telling stories about pandemics, even as we wait for one to hit us. As coronavirus spreads across the world, so have headlines about the ways that storytellers, from those in Babylonia to contemporary novelists and Hollywood, have used infectious disease for narrative effect.

The impulse to process real-world events in fiction as they happen is an ancient one, and a group of inventive contemporary writers are bringing their lens to it with a new project: The Chronicles of Now, which launches today from editor and creator Tyler Cabot with stories by Carmen Maria Machado, Colum McCann, Weike Wang, Vauhini Vara, Rion Amilcar Scott, and others.

The Chronicles of Now will publish a new story inspired by the news every week. It initially began small, “with an email to a few author friends,” Cabot said. As he gathered support and interest from other writers, he began experimenting with the best ways to commission stories. “A lot of it is me scanning the news and finding headlines that could be interesting to jump off of,” he said. He maintains a growing list of ideas that writers can check for potential assignments and also commissions stories directly from individuals.

As the former features and fiction editor at Esquire, Cabot has seen firsthand the ways that fiction writers respond to timely events in ways that hit a different nerve with readers than other kinds of coverage. “I think there’s a lot of news right now, too much news, and we’re having trouble keeping up with it … but there’s not a lot of time and space to think deeply about it. And that’s where this comes from,” he said.

The stories are also meant to be an entry point into the social and political issues they examine; each one is accompanied by an explanatory sidebar with more information and outside references for readers hoping to learn more.

He wrote in his first editor’s letter for the site that the project “has been as close to building an underground magazine as it gets these days—a ton of friends, some very old, some very new—chipping in their time and talent to build something cool simply because we believe in it.”