WandaVision is basically a retelling of The Scarlet Letter. 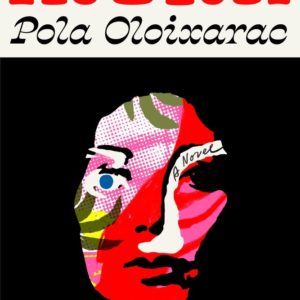 During the first group outing, before piling into the van to the Meeting, they managed to lose track of the Armenian poet...
© LitHub
Back to top