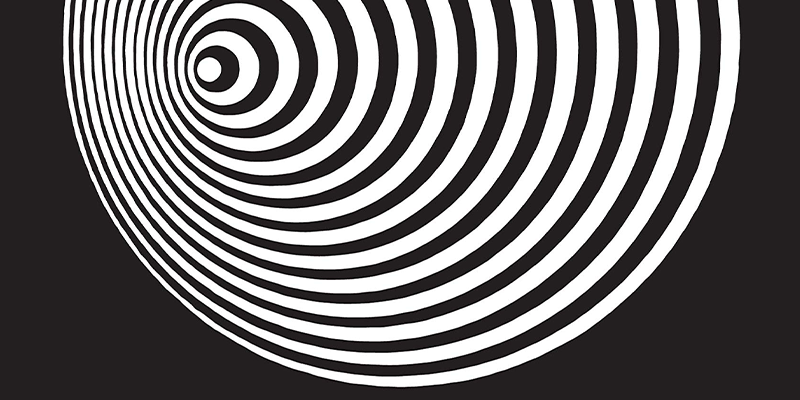 14 new books you can’t wait to get your hands on.

Well, we have been in this mess for over a year now. For those of you who are being very good at social distancing but who miss the physical touch of a friend, might I recommend (gently) stroking the covers of these new books?! Perhaps it will achieve a similar effect. 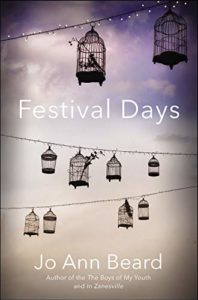 “Few writers are so wise and self-effacing and emotionally honest all in one breath … Over the course of nine beguiling pieces — which seamlessly meld observation and imagination — she effects an intimacy that makes us want to sit on the rug and listen.”
–The Washington Post 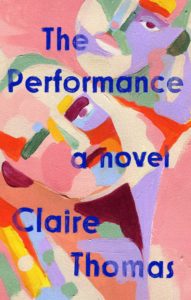 “This richly rendered and perceptive meditation on motherhood, memory, and the challenges of living through frightful times will hold readers spellbound.”
–Publishers Weekly 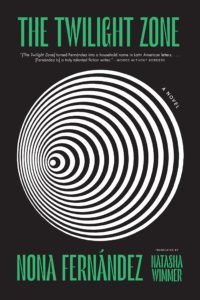 “This disturbing story of a repentant man makes for a gripping psychological game of cat and mouse.”
–Publishers Weekly 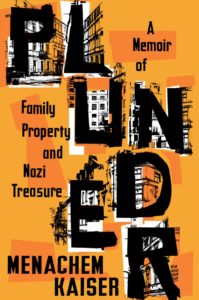 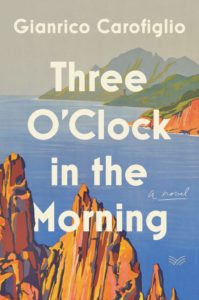 “A compelling, compact story … Gianrico Carofiglio’s Three O’Clock in the Morning is profound in its simple delivery.”
–New York Journal of Books 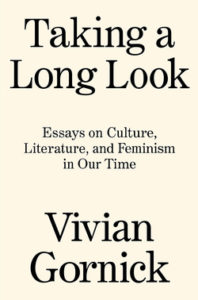 “[Taking a Long Look] is illuminating and a welcome addition to the astute critic’s oeuvre.”
–Publishers Weekly

“The stories are studded with memorable flashes of brilliant writing and stunning details.”
–The New York Times Book Review 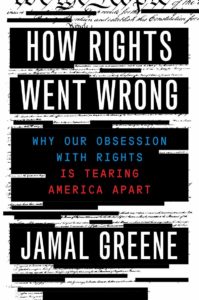 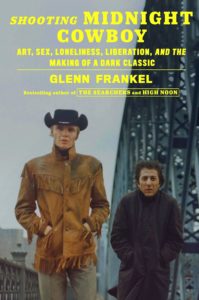 “Frankel provides us with the context we need to fully appreciate the film as a vivid snapshot of a specific time and place in American history.”
–Booklist 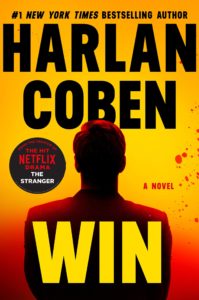 “Coben, as is his wont, raises moral dilemmas readers will enjoy chewing on and pulse-pounding action scenes will keep the pages at least semi-frantically turning.”
–BookPage 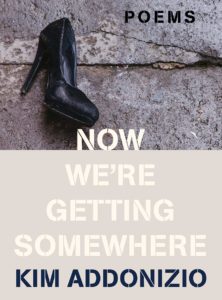 “The cunning and taut lines in the irreverently funny latest from Addonizio (Mortal Trash) reveal a poet teetering on the edge of existential ennui.”
–Publishers Weekly 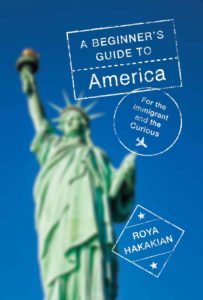 “She offers counsel to readers, not commandments, and although her book could be seen as a love letter to America, it is one that’s been written by an exacting lover who isn’t blind to this country’s flaws.”
–The Wall Street Journal 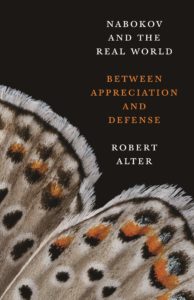 “This essay collection assesses the stakes and real-world relevance of Nabokov’s writing, from his lectures and short stories to his major novels. It’s a great read if you’re a Nabokov fan, or if you’ve ever wondered, ‘Why did this guy write Lolita?”
–Lit Hub 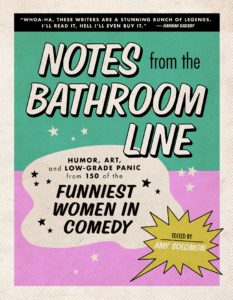