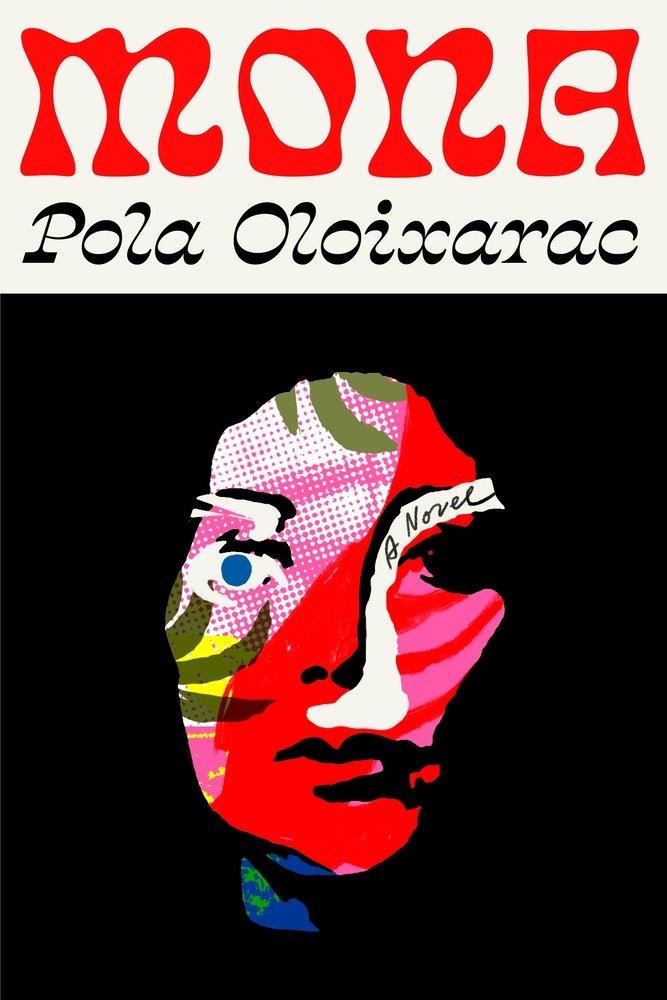 The following is excerpted from Pola Oloixarac's novel, Mona, translated by Adam Morris. Oloixarac's debut novel, Savage Theories, was a breakout bestseller in Argentina and was nominated for the Best Translated Book Award, and in 2010, Granta recognized her as one of the best young Spanish-language novelists. Oloixarac is a regular contributor to The New York Times, and her fiction has appeared in Granta, n+1, The White Review, and an issue of Freeman's on The Future of New Writing. She lives in Barcelona.

During the first group outing, before piling into the van to the Meeting, they managed to lose track of the Armenian poet somewhere in downtown Stockholm. Did anyone remember what he looked like? Nobody seemed capable of recalling a single characteristic feature except for the fact that he was an Armenian poet. Maybe he had curly brown hair? But was he short or tall? What did he look like? “How should I know what he looks like? He looks like an Armenian poet!” yelled one of the Arab writers from the back of the van. Mona was sitting next to an older woman, a writer from South Korea, and trying to concentrate on the bilingual edition of Tranströmer she’d bought in the airport.

“So nobody’s seen him? Nobody remembers speaking to him since we left the hotel?” Lowena, the assistant coordinator of the Meeting, persisted in her interrogation. As the editor of Skogsrå, a literary review based in Stockholm, she was one of the Meeting’s infallible fixtures: she’d been on board since 1994, when the Meeting started as a camping retreat on the outskirts of Malmö. Now, she kept reminding them, the festival’s prestige required four days of lectures and pleasant conversation at an exclusive resort in the Swedish countryside. Four days of intrigue and quiet desperation, until the winner of the Basske-Wortz Prize and its €200,000 booty was finally declared.

Outside the van, a line of ducks tottered genteelly through the plaza, paying no heed to the encroaching humans. They were fat birds, similar to swans but stouter, shocking in their total indifference to Homo sapiens. Leaning against a window, Mona felt an urge to get out of the van and follow them around, a little carpe diem and leg stretch while the search for the Armenian poet continued. The Korean lady sitting beside her had started knitting something in pastel wools. Trotting along after some ducks with a head full of Valium—what a splendid idea, Mona thought, before submerging once more in Tranströmer.

The blue sky’s engine-drone is deafening. We’re living here on a shuddering work-site where the ocean depths can suddenly open up

“Oh, Tranströmer,” the Korean lady said, glancing at her sideways as she kept knitting. What did she think of him? Mona wanted to ask. What did Tranströmer remind her of? If she came across one of his poems, lost in the galaxy of poems whispered by the universe, would she be able to recognize it? Was the Tranströmerness of the world something visible? What did she think? But Mona couldn’t move her mouth to form a single question. The Korean lady continued knitting impassively.

During the first group outing, before piling into the van to the Meeting, they managed to lose track of the Armenian poet somewhere in downtown Stockholm.

Trapped between her book, the Korean lady, and the window, Mona listened to the amiable murmur of conversations among the other writers. Everyday banalities: Oh, I didn’t know that Karl Ove Knausgaard was invited to the last Meeting. Yeah, two years ago, actually. He’s a pretty interesting guy. He used to bring his wife, Linda, but ever since they separated—that’s the theme of his most recent novels—they divvied up the European literary festivals so they wouldn’t have to run into each other. Modiano is a middle-brow author, but one of his books from the seventies, Missing Person, is amazingly cinematic. Is that a good thing now, in today’s literature—being cinematic? This last question, croaked out by one of the men, was left hanging in the air.

The Armenian poet finally returned to the van. He’d been buying souvenirs for his kids and lost sight of the swarm of writers as they made their way across the city. He was athletic and short, with one of those tumultuous Marxist beards that were so popular in Brooklyn. The other writers applauded as he approached; the gigantic Russian gave him a drunkenly effusive hug.

“I’m glad to know we haven’t contributed any further to the Armenian genocide,” the Algerian writer quipped, generating a smattering of polite laughter.

Someone else remarked that it would’ve been great publicity for this year’s Basske-Wortz if the poet had vanished for good: prize ceremonies were an ideal and underutilized setting for a crime. The disappearance of a man from a small nation, a poet no less, would make for a difficult mystery to solve: What sort of enemies could such a man possibly have?

“It would only be difficult for a bad writer,” a woman remarked dryly, her stern gaze barely making it over the rim of her glasses.

“Armenian poetry is not dead!” someone shouted from the back of the van, in an indeterminate accent.

The loss and subsequent recovery of the Armenian poet produced a passing euphoria. As though spurred by this sudden energy, the driver revved the engine.

Trapped between her book, the Korean lady, and the window, Mona listened to the amiable murmur of conversations among the other writers.

They drove two hours north, toward the Arctic. The van and its precious cargo of writers cut across a series of blue and green panoramas, succeeded by conifers, meadows, and rocky formations in cream and pinkish brown—like marbled cascades of ladyfingers. The sky took on the metallic hues of a lightning storm gathering in the distance. They still hadn’t seen much of that Swedish summer sun the Minister of Culture had promised them. Lowena, sitting beside the driver, predicted they’d have beautiful weather over the weekend. But just in case, they’d each received a yellow plastic poncho along with their Meeting program, as well as a notebook bearing the words “Writer’s Block,” and a catalog containing each of their photos, printed in color.

Mona slept almost the whole way, hugging the catalog and her volume of Tranströmer as if they were her favorite pillows. When they stopped to get out of the van, she put her dark glasses back on. Still half asleep, she slinked off to her cabin, a gabled cottage divided into two apartments. Symmetrical twin benches were stationed on the porch like mute guards. Mona climbed the stairs, suitcase in hand. She tumbled into the cabin and landed in bed, a profound sense of pleasure emerging from somewhere deep within her Herculean hangover.

Half an hour later, a man in a gray overcoat climbed the same stairs to enter the contiguous cabin. He was an Icelandic poet, with the long beard of a dervish. Dragging a small carry-on behind him, he entered his room and locked the door behind him.

That night, Mona dreamed of a black body of water ascending from the lake, carrying with it a silent cargo of dead animals drowned by the tide. The dark liquid entered through the keyhole and took her by surprise in bed as it spread across the floor. The chair clattered against the desk, knocked into it by the current. The windows were open. Something was watching her from outside, panting. Better not to scream, she thought, or the hungry beast prowling around out there will come in and find me. She woke up shaking, drenched in sweat.

14 new books you can't wait to get your hands on. 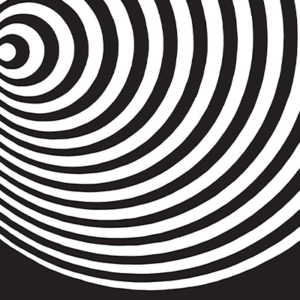 14 new books you can't wait to get your hands on. Well, we have been in this mess for over a year now. For those of you who are being very good at social distancing but who miss...
© LitHub
Back to top