TODAY: In 1887, Sylvia Beach, American-French publisher and founder of the Parisian bookstore Shakespeare and Co., is born.

Mapping the Unknown: Literary Defamiliarization in Our Pandemic Era

Ally Sheedy has been secretly, pseudonymously working as a book editor? 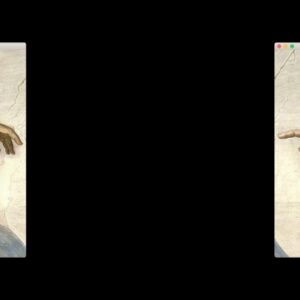 Mapping the Unknown: Literary Defamiliarization in Our Pandemic Era

In 1917, a peculiar essay on the aims of art—and how we should talk about it—appeared in Russia. If the year would soon...
© LitHub
Back to top