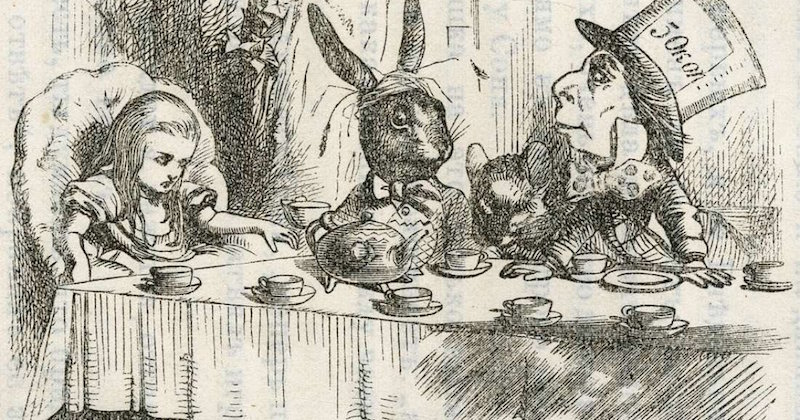 Finding the Kinship Between Manifestations of Creativity and Depression

Gia de Cadenet on Making Sense of the Raw Material

I was emptying the dishwasher one day when Khalil, the hero of my debut novel Getting His Game Back, just showed up. He wasn’t entirely unfamiliar to me—I knew he was the brother of one of my characters from a different manuscript—but we hadn’t spoken directly before though I had with other characters, so it was a bit of a surprise when he started telling me about this woman who had walked into his barbershop and knocked him off his feet.

I was focused on another project at the time. I had other obligations on my plate. Khalil wasn’t interested in my excuses, though. The more I tried to ignore him, the more insistent he became. Another day I was driving to pick up my groceries and he was talking so much that I had to start talking back. I’d forgotten to bring a notepad in my purse and was worried I’d forget what he was telling me. I actually said out loud that I would go straight to the office supplies section in the store, get a notepad and write down what he was saying as soon as I arrived.

That calmed the stream of information long enough for me to park and get inside. I did exactly what I said I would do (seriously out of character for me to do something like that without paying first). I got a chapter and a half out of the content I remembered from that drive to the store. I’m sure I looked completely insane to the other shoppers sitting on the floor, writing away.

And perhaps I was. Perhaps I couldn’t help being a mad person, just like the Cat said.

There have been other times I’ve been a “mad” person that haven’t been quite so fun. The times that depression reaches out instead of creativity.

There’s the way inspiration and depression can just show up. Maybe in a slow trickle—a bit of a song, the texture of a piece of fabric—and an idea for a story is born. For depression it can be the accumulation of difficulties at work, or a deteriorating relationship or a chemical imbalance, and an episode can start.

If I follow the inspiration, if I let it flow and write for myself without judgement, eventually I have some raw material to work with. The important thing is to get the words down. My preferred image is shoveling sand into a sandbox. We can build sandcastles later. That’s what I was busy doing when Khalil was talking to me: getting material to work with.

The “raw material” of depression is the state that must be dealt with. It’s all the symptoms that impact daily life. For me one of the early signs of an episode is slowing down. In my thoughts, my speech, my movements. Everything takes more effort, from eating to driving to walking down the street.

Next it’s time to show up to do some work, both with the inspiration and when it comes to depression. I’m a pantser (or someone who writes by the seat of their pants, doesn’t plot out what they’re going to write) with my writing, so now’s the time I add some structure. I take that sand and pour it into a beat sheet to get it into the correct form. Take those paragraphs and build chapters. This is where the revising comes in, working and reworking until I’ve got the product that I want.

Likewise, in a depressive episode, it’s time for some difficult work. It’s where the tools come in—therapy, medications and lifestyle changes may come into play. In my case it’s where the tools must be tweaked to improve my mood. Perhaps better sleep hygiene. (I admit I can be lax about this one. I’m the queen of Revenge Bedtime Procrastination.) Doctors frequently recommend exercise, though my depression manifests as an extreme lack of energy and every time someone has told me to exercise my depression away, I’ve laughed in their face. My episodes leave me with barely enough energy to breathe–there isn’t any left for exercise. The other tools do work well for me, though. Therapy, medication, and stress reduction strategies are key.

Finally, in both cases, if I can make my way through that third step, if I can show up and do the work of revising or the therapy and lifestyle changes, I can find myself with a finished product. In the case of creation, a completed manuscript, ready to hand off to my agent. In the case of depression, I can find myself in recovery from an episode.

The act of successful creation mimics the arc of a mental health shift—what was once considered going a bit mad and then coming back again. There’s nothing wrong with either. We celebrate creativity and the stigma around mental illness is starting to diminish. I’d argue that there’s something to honor in both. Going a bit mad and coming back again can help develop empathy. The writer is forced to develop it by creating realistic characters. The person who has experienced depression is uniquely placed to help others living the same battle. These experiences of “madness” are rich opportunities for growth.

I’m not saying that the experience of depression is something to be sought after. It can be a very dangerous, life-threatening experience. But one silver lining is that it’s an illness with an arc, with a path of recovery, and with plenty of people who’ve been down the same road.

And, if the depression comes back, or the manuscript isn’t quite right, we know what steps to take to get back to where we want to be.

It may be that the Cat was right.

And sometimes, maybe that’s not such a bad thing. 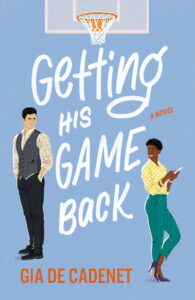 Gia de Cadenet’s novel Getting His Game Back is available now via Dell.

In addition to being a Maggie Award finalist and lifelong romance reader, Gia de Cadenet is a business school professor and former translator and editor for UNESCO. A native Floridian, she currently lives in France with her husband and children. Getting His Game Back is her first novel. 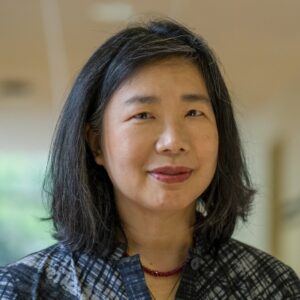