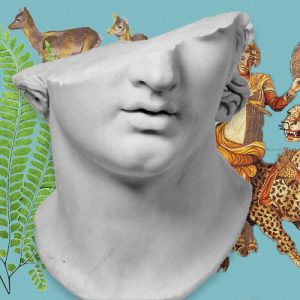 I have been re-reading Donna Tartt's The Secret History every other year for almost two decades. I should say that I don't...
© LitHub
Back to top