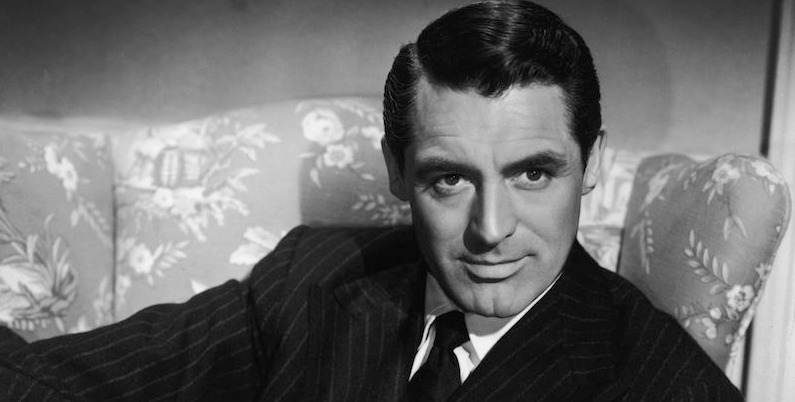 Humphrey Bogart will go down in history as the actor most associated with the detective character Phillip Marlowe, but he wasn’t the first actor to play him, and he wasn’t author Raymond Chandler’s first preference.

In 1944, the washed-up musical star Dick Powell played the sleuth in the first film adaptation of a Chandler novel, Farewell, My Lovely (retitled to Murder, My Sweet, lest it seem like another musical). The movie relaunched Powell’s career, and Chandler was not disappointed with the casting decision. Powell bought an air of refinement that Chandler had initially envisioned for his P.I. But actually, he said later, the actor he most wanted to play his detective was Cary Grant.

What a movie that would have been. But anyway.

“I like people with manners, grace, some social intuition, an education slightly above the Reader’s Digest fan,” he wrote in a letter to his colleague, the writer George Harmon Coxe. When writing to movie producer John Houseman, he stressed that Marlowe was an “honorable man” above all, and this quality needed to shine through.

But when Warner Bros. began to adapt Chandler’s novel The Big Sleep, and they informed him that they preferred Humphrey Bogart, Chandler was pleased. Bogart had an edge he liked for the character—he was, Chandler wrote in another letter, “the genuine article . . . He can be tough without a gun . . .  Bogart’s superb as Bogart . . . Also, he has a sense of humor that contains that grating undertone of contempt.”