Also on Literary Hub: What we loved this week, from Rachel Cusk to Rachel Kushner · James Wood
goes Upstate: Read a selection from his new novel · New writing by Martin Michael Driessen from his collection, Rivers 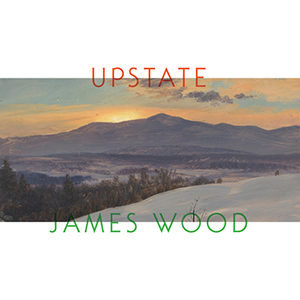 First he would have to go and see his mother. He would tell her—something about Vanessa, not everything of course. The home,...
© LitHub
Back to top