Also on Lit Hub: From children’s tales on the frontline of a war to P.G. Wodehouse, Alexandra Fuller on the books in her life · Five Books Making News: Food, family, and fairy tale horror · From Sunset, the Ch’ae Manshik reader.

Systemic Cruelty, Mass Sadism, and Reading "The Lottery" in 2017

Why is it So Difficult to Define the Essay? 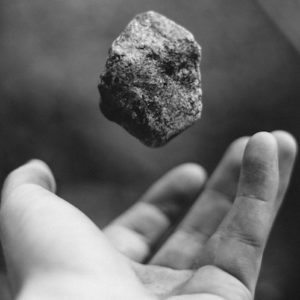 Systemic Cruelty, Mass Sadism, and Reading "The Lottery" in 2017

“The morning of June 27th was clear and sunny, with the fresh warmth of a full-summer day; the flowers were blossoming...
© LitHub
Back to top