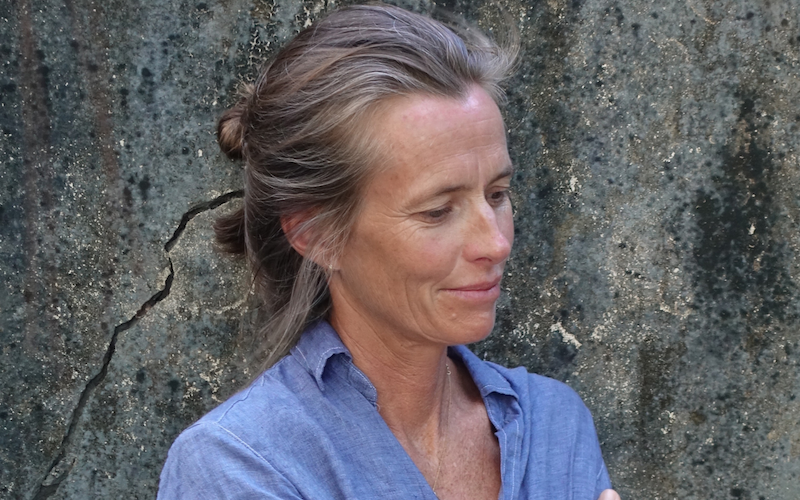 What was the first book you fell in love with?
Arthur Ransome’s Old Peter’s Russian Fairy Tales. My mother read those turbulent wild stories to me when I was five and we were living on the border between Rhodesia and Mozambique on the frontline of a racist bushwar in which my family were among the very aggressive antagonists. The rowdiness and earthiness of those fairy tales were just right for how violent and bloodstained my childhood was.

Name a classic you feel guilty about never having read?
The Bible. That’s a book I feel sure I should read thoroughly from cover to cover, not only because it’s been wielded as a weapon of mass destruction for centuries by so many, including enough of my ancestors—my people came to Africa under the cover of the cloth—but also because I believe sincerely in the message of Christ. The feminine has been so artificially amputated from our Western sacred traditions, so I’d also have to make sure I read the Nag Hammadi library for the whole picture.

What’s the book you reread the most?
PG Wodehouse’s Right Ho, Jeeeves. Wodehouse represents almost all I would want to salvage and cherish of my English heritage: insouciance, stoicism and an abhorrence of fascists. Plus, in a very stiff-upper-lip way, the man plays with language like Eddie Murphy in Harlem Nights. I mean, both those men understand language as jazz like very few other people I can point to. And oh, they make it look so easy, and fun.

Is there a book you wish you had written?
No. But the book I most admire right now and that I think is the novel of this very moment is Juan Rulfo’s 1955 masterpiece Pedro Páramo. It’s the most incredible study on what happens to a land scorched by the tyranny and greed of a single man.

What’s the new book you’re most looking forward to?
I’ve got Naomi Klein’s No is Not Enough: Resisting Trump’s Shock Politics on the top of my reading list. I’ve also just bought a copy of Bertolt Brecht’s sobering, stunning War Primer. They feel like sore comfort in these undeniably unravelling days.

Alexandra Fuller’s Quiet Until the Thaw is out today

Alexandra Fuller was born in England in 1969. In 1972, she moved with her family to a farm in southern Africa. She lived in Africa until her midtwenties. In 1994, she moved to Wyoming. 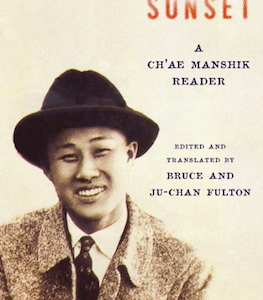 Today is the day. No way will I be the mother of all bitches, no way will I bite off the passengers’ heads. So much...
© LitHub
Back to top