TODAY: In 1807, Samuel Taylor Coleridge founds The Friend, a weekly periodical; he finances the journal by selling over five hundred subscriptions, over two dozen of which were sold to members of Parliament. Although it was often turgid, rambling, and inaccessible to most readers, it ran for 25 issues and was republished in book form a number of times. 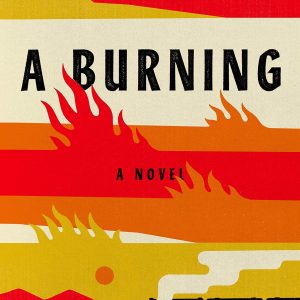 Sunday morning! Time to go to acting class. With my hips swinging like this and like that, I am walking past the guava seller. “Brother,”...
© LitHub
Back to top